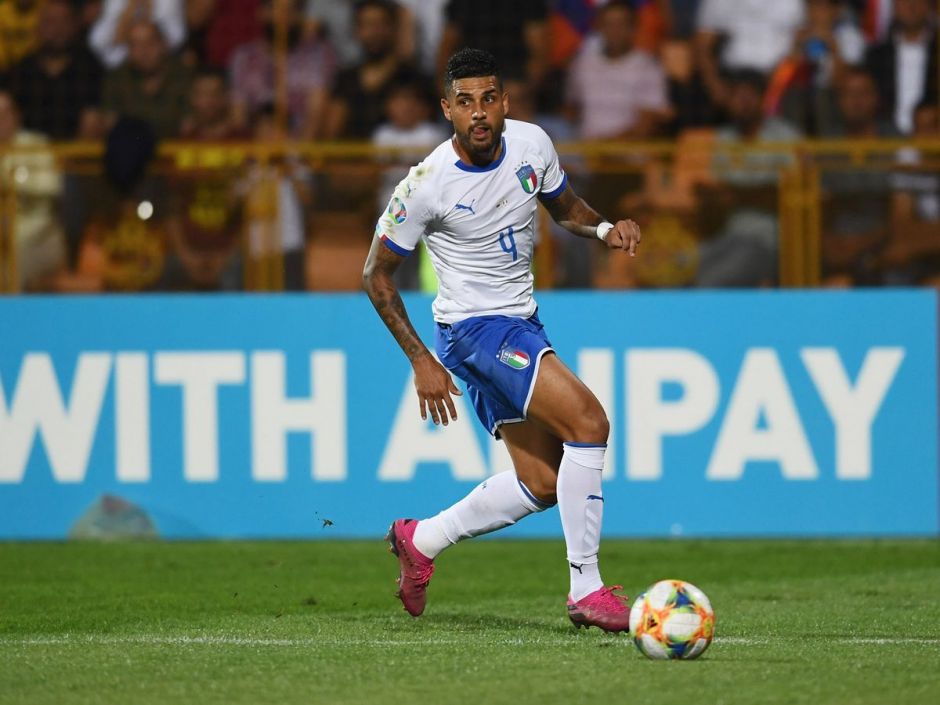 Emerson Palmieri has been urged to join one of the top sides in Italy, with Juventus linked.

The defender is currently the back-up option to Ben Chilwell at Chelsea, but is in Italy manager Roberto Mancini’s thoughts ahead of the European Championships.

Emerson has picked up less than 90 minutes of league action this term, with the likes of Cesar Azpilcueta, Alonso and Chilwell in competition for the left-back spot, and an exit is definitely an option this month.

While the Old Lady have been linked with a move to sign him, Danilo has nailed down the left-back slot in recent months, and with Alex Sandro currently vying for the role I struggle to see why Juve would be looking at that area of the team this month.

Mancini is eager to see him earn a move back to Italy regardless, with him likely earmarked for a spot on the plane should he hit form with an increase in minutes.

When asked if Emerson should return to Italy, Mancini told La Gazzeta Dello Sport (as translated by Football.Italia): “It would be ideal for him to join an ambitious Serie A club, it would be the best thing and the same is true of [Stephan] El Shaarawy.”

The player’s agent insists that there is no offers for Emerson at present however, only enquiries. He told Inside Futbol: “It’s difficult to say anything at the moment. there have been no official offers. I’ve not had any offers to find out [if Chelsea will sell Palmieri].

“There have only been enquiries. I will not speak about the clubs[involved].”

Would Emerson improve our squad options? Is there any doubts over the ability of Sandro or Danilo at left-back?