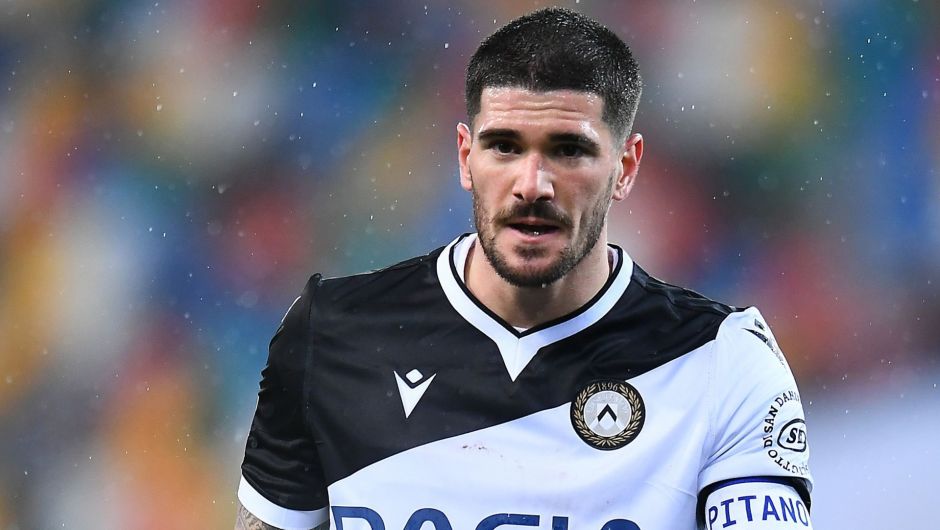 Rodrigo De Paul is ready to take a step up in his career and is now willing to leave Udinese at the end of this season.

The Argentinean midfielder has been linked with a move to Juventus and other European teams for much of this season.

The Bianconeri have struggled in midfield and would expect to make some changes in that part of their team when the season ends.

They might not make the Champions League and that would make revamping their squad very important and De Paul has been tipped to join them.

Juventus is in a race with Inter Milan and Napoli for his signature and Udinese is keen to get good money from his sale.

Corriere dello Sport via Calciomercato says the midfielder is ready to make a move to a bigger team and Udinese won’t stand in his way.

However, any team that wants to sign him will have to pay 35m euros for his signature.

The coronavirus pandemic has affected the finances of Juve and his other suitors, but the Bianconeri will not want to miss out on signing him because of money.

They could strike an agreement that structures paying the transfer fee favourably to them.

Allegri turns down a major new job with Premier League side