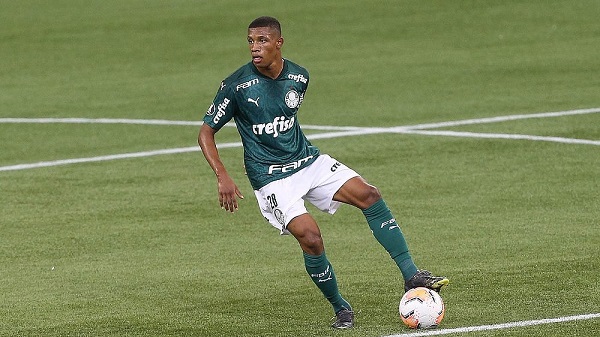 Juventus has emerged as a suitor for Palmeiras’ teenage star, Danilo.

The 19-year-old midfielder has been one of the best youngsters in Brazil for some time now and a move to Europe isn’t very far away.

Calciomercato via Tuttojuve reports that Juve hasn’t made contact over his transfer yet, but they have been putting feelers out for his signature and he would reportedly cost them 15m euros.

Despite being so young, he has emerged as one of the key players at the Brazilian side and he has played 23 games in all competitions this season.

He will continue to be fielded in more games, but Juve will want to land him before other top European teams populate the race for his signature.

The Bianconeri has turned their attention towards younger players in recent transfer windows and that means their older underperforming players have to work harder for their future now.

Andrea Pirlo has the luxury of picking from a group of elite midfielders, but the likes of Aaron Ramsey and Adrien Rabiot have been struggling under him.

The club might decide to cash in on them at the end of this season, which will make room for the likes of Danilo.

Former Juventus man explains why Morata is so important to Juve