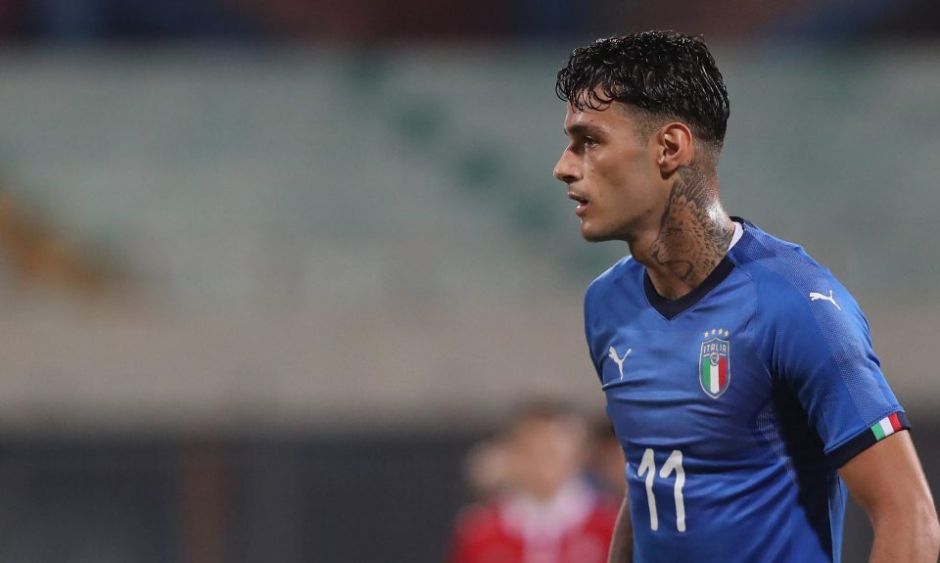 Juventus targeting two strikers from their upcoming Serie A opponents

After Wednesday’s crucial win against Napoli, Juventus must now shift their focus on their weekend meeting with Genoa.

The Ligurians will arrive to the Allianz stadium on Sunday afternoon, along with several familiar faces for the Old Lady.

The open road between Turin and Genoa on the transfer market means that four players owned by the Bianconeri are currently on loan with the Grifone.

The players in question are goalkeeper Mattia Perin, young left back Luca Pellegrini, struggling winger Marco Pjaca, and finally Nicolo Rovella who was purchased in January, but will remain on loan at the Luigi Ferraris stadium until 2022.

On another note, two Genoa strikers are being linked with a move to Juventus, and they will be eager to prove their worth on Sunday with convincing display, as Calciomercato reports.

The first striker mentioned is none other than Gianluca Scamacca, who was heavily linked with the Italian champions throughout the last winter transfer session.

The 22-year-old is actually owned by Sassuolo, and the parties were unable to reach an agreement that would have added an additional striker to Andrea Pirlo’s ranks.

Nonetheless, the negotiations could restart in the summer, but Juventus would need to splash at least 20 million euros – which could include player exchange – in order to convince the Neroverdi management.

The second Genoa striker who is reportedly liked by the Bianconeri is Eldor Shomurodov, who was bought last summer from Rostov for a fee worth 7 millions.

The Rossoblu are planning on making a quick gain from the Uzbek attacker, and they would be willing to accept an offer around 15 millions.