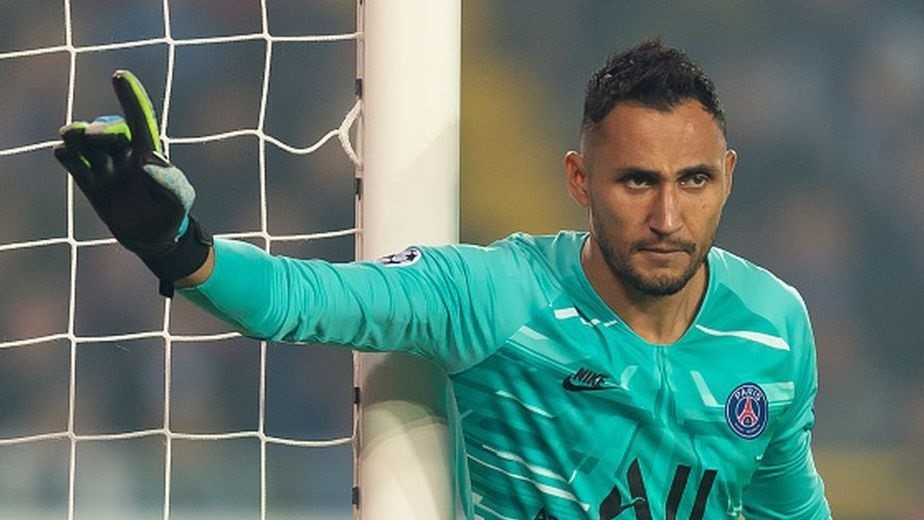 Juventus has been linked with a move for Gigio Donnarumma since he was at AC Milan, but PSG beat them to his signature in the summer.

As he struggles to play regularly in Paris, reports have continued to link the Bianconeri with a move for him.

The Azzurri goalkeeper, however, seems to be winning the competition for a place with Keylor Navas, and that has pushed the Costa Rican towards a move to Juve.

Calciomercato claims the former Real Madrid goalie could leave PSG at the end of this season, and he is a Bianconeri target.

But they are not the only club looking to sign him with Newcastle United and Sevilla also keen to make him one of their players by next season.

Navas has been one of the finest goalkeepers in the world for some time now, and that is one reason he is keeping Donnarumma on the bench in Paris.

If we add him to our squad, we would have two good goalies in the group. However, we will struggle to convince him to move to Turin if Wojciech Szczęsny remains.

Max Allegri seems to like the Pole and might not guarantee Navas enough playing time to make him choose to move to Turin.

Monaco defender identified as the ideal partner to De Ligt