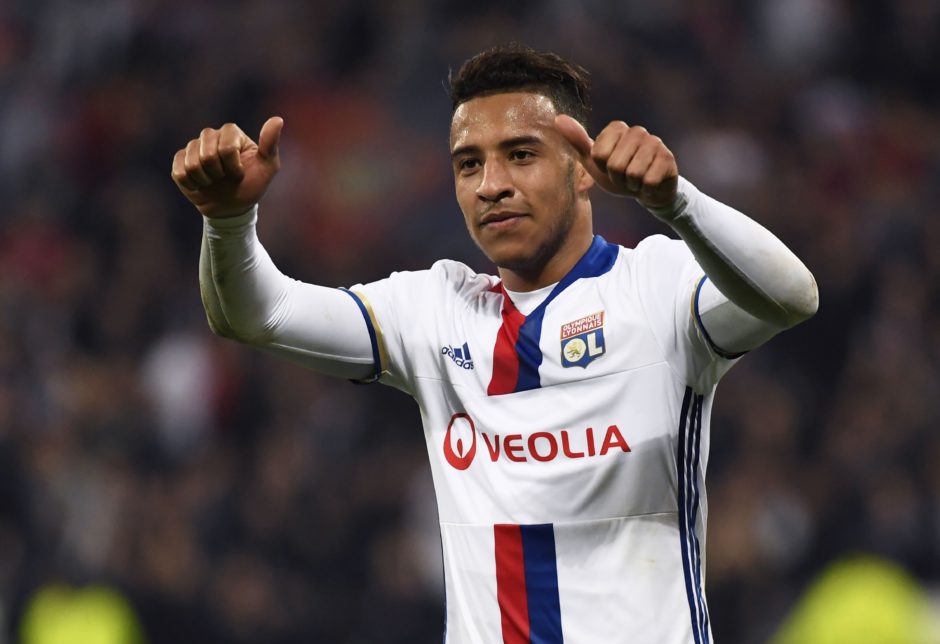 Juventus has been struggling to reach an agreement with Sassuolo over the transfer of Manuel Locatelli for some time now.

Both clubs have differences in their valuation of the midfielder at the moment. While there is hope that the gap between them would be closed down soon, Juve is now looking for alternatives.

L’Equipe via Tuttomercatoweb reports that the Bianconeri has taken their search for an alternative to Germany.

The report says they are targeting a move for injury-prone Bayern Munich midfielder, Corentin Tolisso.

The former Lyon man has been at the German club since 2017 and he has been a part of the setup that has dominated German football.

He also won the World Cup with France in 2018, but he could be available for a transfer at a cut-price, according to the report.

While Sassuolo wants Juve to pay 40m euros for the signature of Locatelli, the report says the Bianconeri can sign Tolisso for around 20m euros.

The Frenchman has won the Champions League and four Bundesliga titles, among other trophies.

He was with France at Euro 2020 and played 3 matches for Les Bleus before they exited the competition.

Injuries, however, have limited him to just 57 Bundesliga appearances since he has been in Germany.

Allegri’s plans for McKennie ahead of the new season revealed