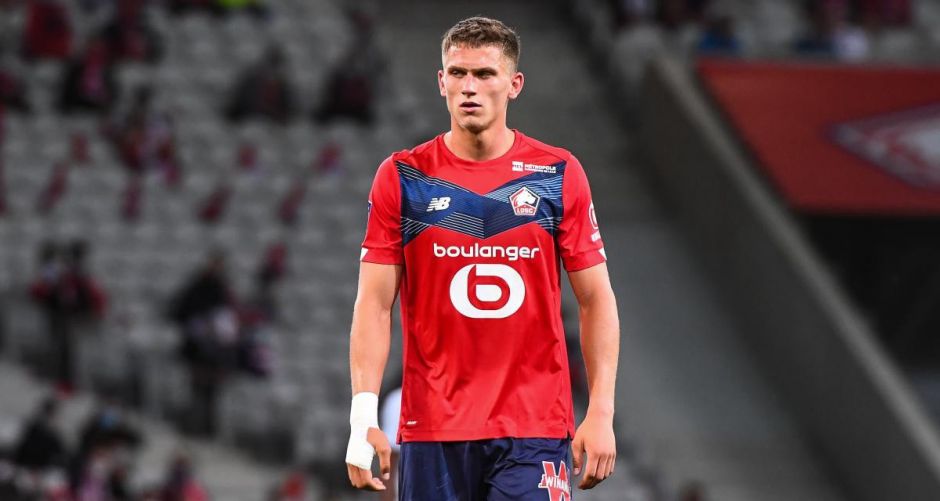 Juventus is already planning for life after Matthijs de Ligt if he leaves in the summer.

The former Ajax defender has continued to attract the attention of top European clubs.

Mino Raiola represents him, and that also means anything can happen.

The defender is an important player at the club, but Juve might cash in on him before it is too late if he cannot accept a new deal from them.

Tuttomercatoweb is now claiming another Dutchman will replace him at the Allianz Stadium if he leaves the club.

The report says the Bianconeri will bring Sven Botman from Lille to fill the void the 22-year-old will leave behind at the club.

We are too big to beg any player to remain at the club and now is the time to plan for any eventuality.

De Ligt remains one of the finest players we have at the moment and the defender could become one of our greats if remains in Turin.

But we cannot guarantee that and there is no need to spend too much time convincing him to stay.

If a suitor meets our demands for his signature, we should cash in and Botman would be a solid replacement.

He has interest from all over the continent and that shows we would get a top player if he joins the club.

Juventus sacrificed a move for this midfielder to sign Vlahovic