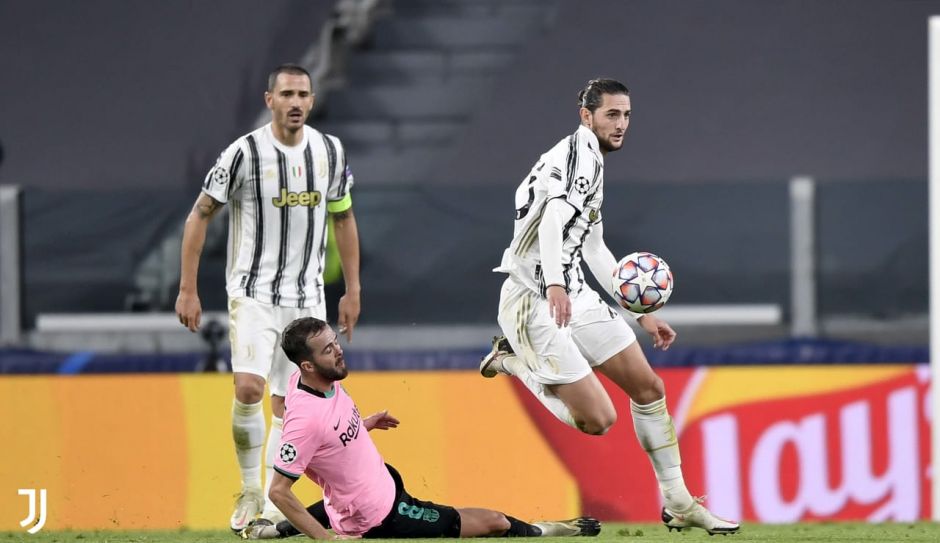 Leonardo Bonucci has called for his fellow Juventus players ‘to unite’ after their 2-0 loss to Barcelona last night.

The Old Lady started the match positively, but were punished by a huge deflected goal, before our rivals moved to control the game intelligently.

We will have to consider ourselves slightly unlucky to have three goals, all scored by Alvaro Morata, ruled out after being checked by VAR, especially following the extended period of time waiting for the third one to chalked off, but overall we were second best on the night.

Bonucci has now called for the players to come together to turn things around.

“It is time to grit our teeth, to unite, and bring out the best in ourselves, because we get results that are not up to us,” last night’s stand-in captain said (as translated by Juventus’ official website).

“We played against a great team, but we made too many mistakes on a technical level and Barcelona are unforgiving. We could have done something more, but the thing that gives me hope is the desire we have to play with the ball at our feet and I’m sure that improving from a technical point of view will be a great season.

“We miss important players, it’s not an excuse, it’s reality, but in four days we’ll be back on the pitch and we’ll try to do better.”

Cristiano Ronaldo and Giorgio Chiellini were both missing last night, the two main leaders in the team highlighted by their status as captain and vice-captain respectively, but the team needs to step-up in their absence, and while the performance wasn’t bad, it simply wasn’t good enough to take on Barcelona.

Is it too early to judge the squad at this point in the season?

Andrea Pirlo rues ‘no other solutions’ being available