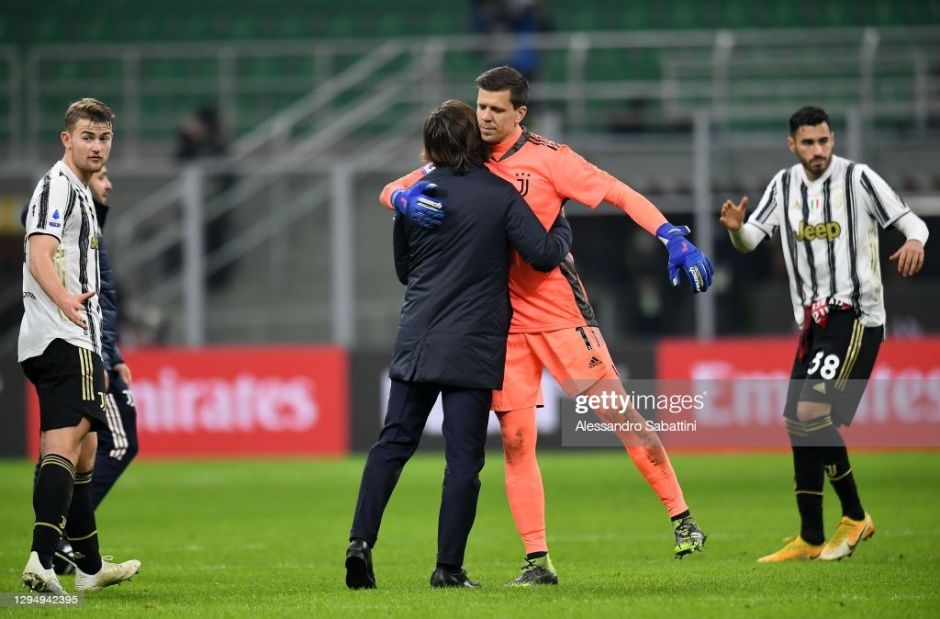 Juventus has returned to form this year as they look to retain their league title and win other competitions.

They have already secured the first Italian trophy of the season with their Italian Cup win.

Their return to form in 2021 is just coming at the right time, with most competitions now in the business end.

They didn’t start this campaign well, but they also started the 2015/2016 season in poor form and recovered in the second half of the campaign to win another league title.

Tuttosport has watched as they have turned their campaign around this year and says via Ilbianconero that some factors have played key roles.

Firstly, the report says the champions are now displaying good team spirit, which shows how the players have taken on board what Andrea Pirlo wants from them.

They add that the Juventus’ players have also been in tandem with each other on the field, which has made achieving success together easier.

The report reads: “The cohesion between coach and team is visible to the naked eye, and also between the players themselves.

“The individual at the service of the collective, ready to sacrifice and suffer in times of need. A lost and now found soul, like thedepth of pink.

“This is the second fundamental aspect, which differentiates Juve from the other contenders for the Scudetto.

“From Inter to Rome, Pirlo has changed a lot of the starting eleven: first Buffon and then Szczesny, in defense Cuadrado, Demiral, De Ligt and Alex Sandro, with the first three replaced by Danilo, Bonucci and Chiellini.

“In midfield the only two present on both occasions were McKennie and Rabiot, with Chiesa, Bernardeschi, Bentancur and Arthur running. Finally, the attack tandem: first Ronaldo-Kulusevski then Ronaldo-Morata, waiting for Dybala. Many changes,same result, victory.

“A symbol that Juve has extended trust to the entire staff, and changes not only for reasons of mere turnover, but also based on the characteristics of the opponent. The only one to be able to afford it in Italy.”

Jose Mourinho will not give up trying to land Juventus star