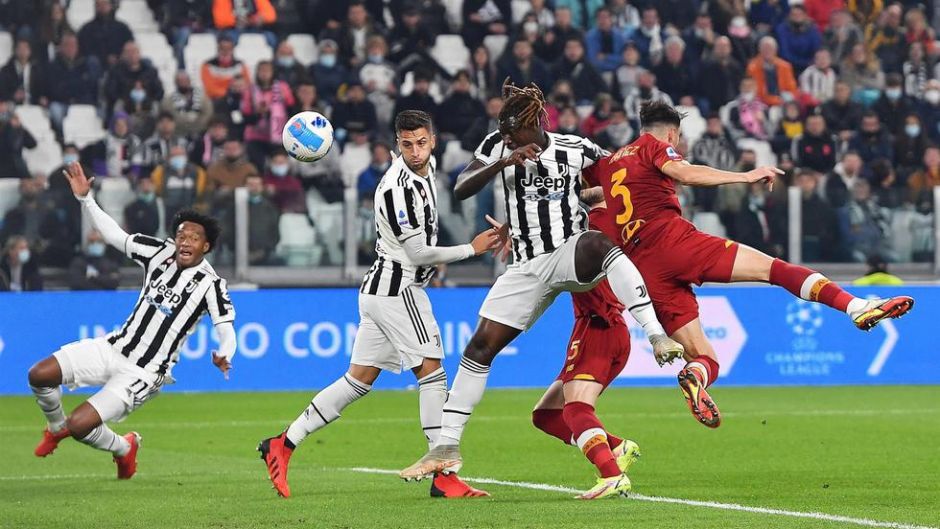 Juventus are tipped to revert to a back three when they take on Salernitana on Wednesday, dropping the 4-4-2 which we have seen in recent weeks.

The Old Lady started the term in a 4-3-3, before eventually dropping that for the more traditional 4-4-2, and now we look set to make another change as the team continues to struggle.

We are now believed to be considering lining up with three at the back, with Juan Cuadrado and Alex Sandro likely to operate as wing-backs in the new formation, a role the Colombian can truly flourish in.

TuttoJuve cites La Gazzetta in claiming that the manager is thinking this way ahead of our 15th league match of the term.

The report adds that this change will likely see Chiellini, Kean and Dybala fill roles in the side.

I can’t say I’m against such a change, especially given our recent run of results. We’ve seen how the back three can actually be a positive change, one that aids the attack, but usually includes a heavy pressing game, something our players haven’t got to grips with previously.

It is frustrating seeing our team struggling to get results, and struggling to perform even, but something most definitely needs to change, so why not?