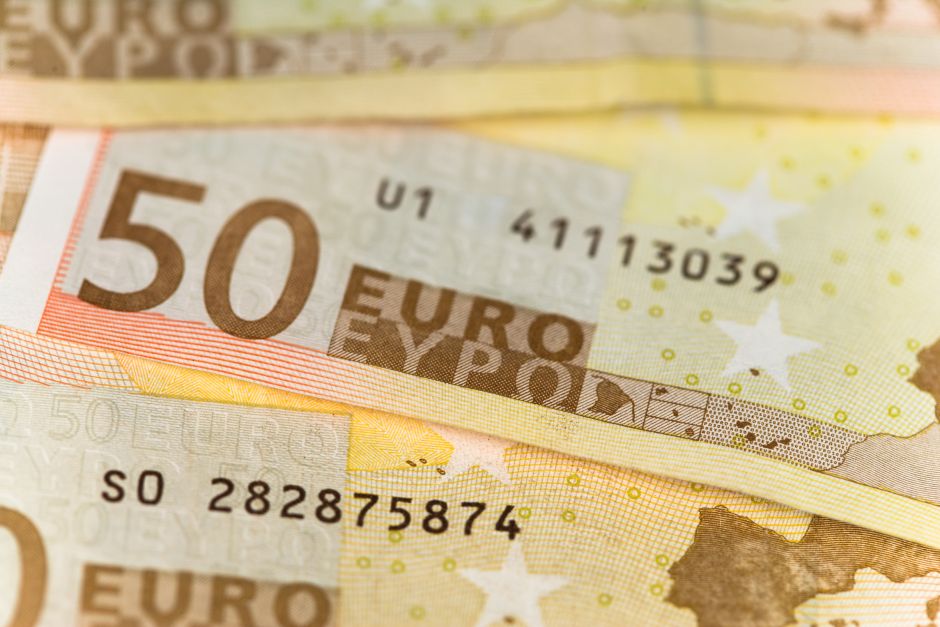 Juventus has admitted that they might sell some of their players to balance the books after reporting some financial losses recently.

The Bianconeri has lost €113.7m so far in this 2020/2021 season and they are projected to lose even more money by the end of this second half of the season.

The losses came from lower revenues from the absence of fans in their stadium because of coronavirus restrictions. Radio and television rights helped them to offset some losses.

The club also made more money from e-commerce merchandise during this first half of the campaign.

However, the income wasn’t enough to offset the negatives and they have admitted that they might sell some of their players to balance the books.

The club wrote in a statement as quoted by Football Italia that some of their players will have to be sold to make up for losing revenue from other sources.

The statement reads: “Despite the difficult general economic and financial context, the directors have determined that there are no significant uncertainties with reference to the use of the going concern assumption.

“In developing this conclusion, it has been taken into consideration both the Group’s capitalisation (at December 31 2020 the Group shareholders’ equity amounted to € 125.5 million) and the ability to meet its financial commitments through the liquidity obtained from medium-term loans and/or using available bank credit facilities.

“In addition, without prejudice to the continuation of business activities – despite a context influenced by reduced liquidity in the system as a result of the protracted crisis – Juventus could dispose of players’ registration rights.”