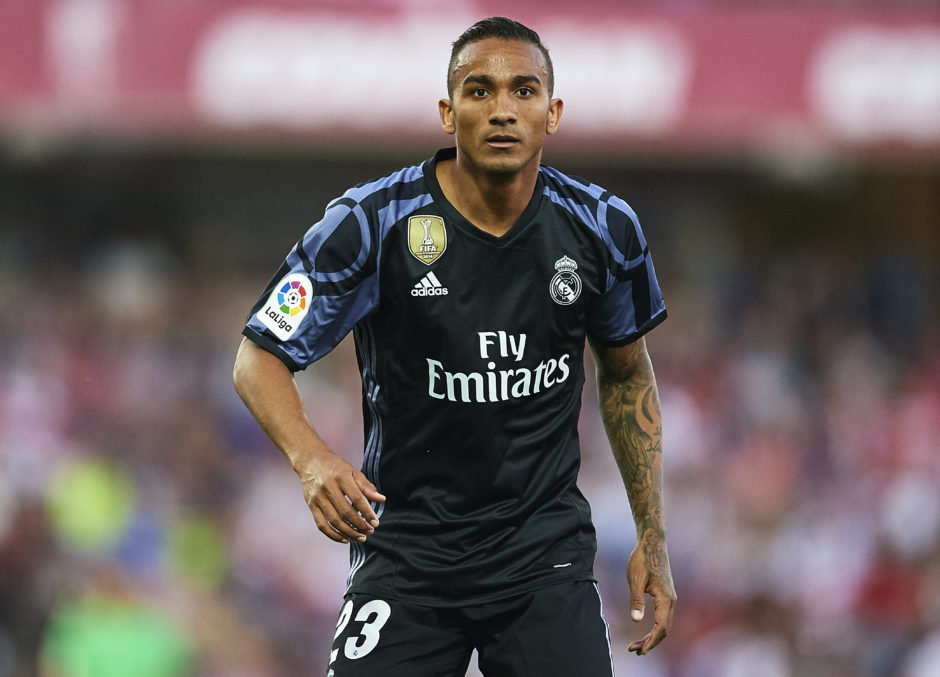 Juventus and Manchester City are negotiating a deal that would see Joao Cancelo head to the Premier League while Danilo would move to Turin.

Talks between the two sides have reportedly resumed in earnest with the close of the English transfer window just days away.

Sky Sport Italia and Goal Italia’s Romeo Agresti now report that Juve are and City are pushing ahead with a switch for Cancelo, however the sticking point is their valuation.

The Bianconeri reportedly value Cancelo at €70m while they see Danilo as €25m; City, however, see Cancelo at just under €60m with Danilo at €30m.

Both outlets report that there is still some way to go before a move is confirmed, however the teams are both hoping to get a transfer completed before 8 August.