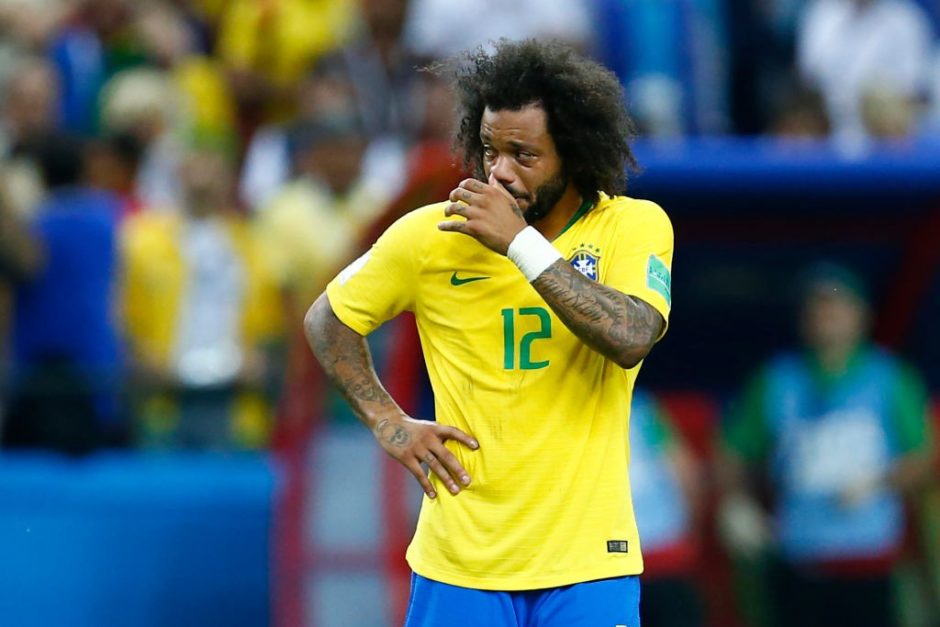 Juventus to bid for Marcelo?

Juventus could make a bid for Real Madrid full-back Marcelo, should Alex Sandro choose to leave the Bianconeri this summer to join PSG or Manchester United.

The fantastical rumours continue, although in recent weeks, they’ve been proven to be more than just hot air in some cases.

Following the record-breaking signing of Cristiano Ronaldo earlier this week, reports from some part of the Italian press suggest that Juve’s spending is not complete just yet.

Sandro reportedly received a new contract off from Juventus but is still mulling this over, alongside possible offers from Paris Saint-Germain, Chelsea, Manchester United and Manchester City.

Correire Della Sera now report that Marcelo could cost Juventus between €40m-€60m, should they choose to make an offer.

The sometimes reliable Tuttosport report that Marcelo’s relationship with Real is different to Ronaldo’s and there is no ‘gentleman’s agreement’ to leave at a discounted price.