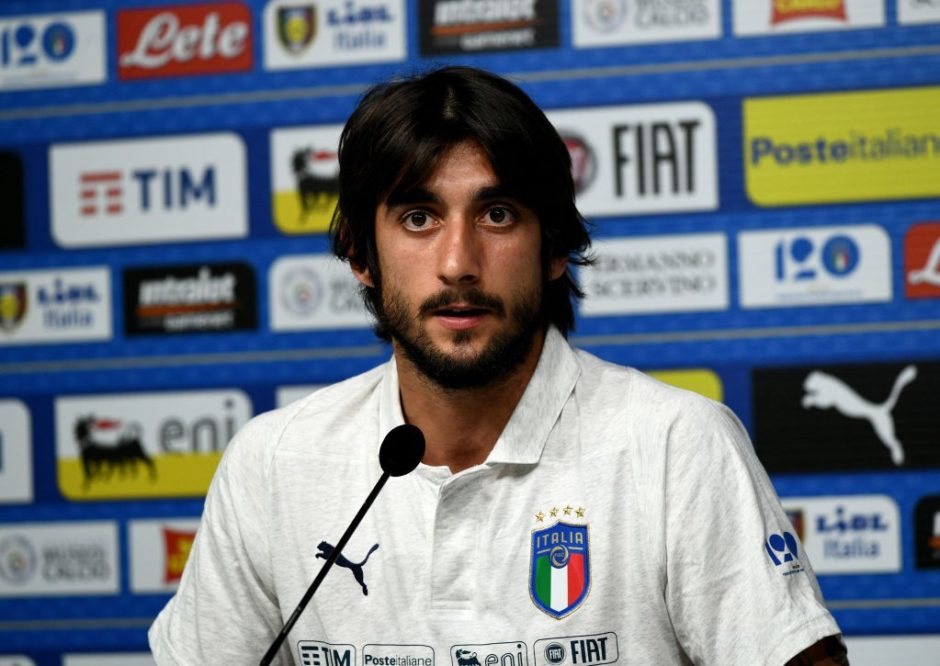 Goalkeeper Mattia Perin is close to joining Juventus after the Bianconeri agreed terms with Genoa on a €15m deal.

Juve have been keen to find a suitable backup keeper for Wojciech Szczesny following Gigi Buffon’s decision to leave the club when his contract ends on June 30.

Negotiations have been ongoing for some weeks now, however a number of news channels and newspapers now report that the deal is complete.

The move is expected to be announced this week although Perin is currently in Turin on international duty with the Azzurri and had plenty of positive things to say about Vinovo:

“I’m glad we are training at  Vinovo. You can breathe in the air of victory here.

“Juve? I’d have to fight for my place at any club and having a strong teammate in goal doesn’t worry me. I’ve changed over the last two years, I think in a positive way, and feel more balanced. I’m someone with courage, as I needed it to overcome two serious knee injuries in quick succession.

“Buffon? Gigi is a reference point for all of us and there are many goalkeepers who aspire to the Italy Number 1 jersey. He’s one of the best in the world and always responded to critics with his performances on the field. I respect Buffon a great deal and we have an exceptional rapport. There’s so much to learn from him, on and off the field.

“Besides, if Gigi wants to return, he is still a candidate for the Italy shirt.”