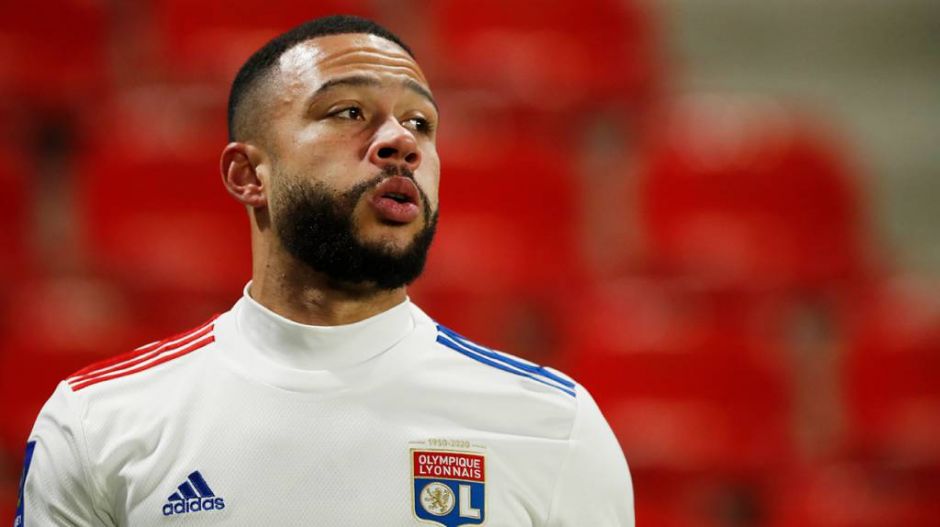 Paris Saint-Germain are claimed to be eyeing potential free transfers in the coming window, with Juventus target Memphis Depay on their radar.

The French champions currently sit third in their division, with the Dutchman having played a key role in helping his Lyon side to challenge for the title.

Depay’s side currently sit in second at present, three points behind league-leaders Lille, and the star has been their main outlet for goals this term.

Memphis has played a direct role in 21 of his side’s 54 Ligue 1 goals this term, five more than the next most influential contributor Toko Ekambi, but looks destined to quit the club come the summer.

Depay’s current contract is set to expire at the end of the season, and he made his intentions clear on quitting the club when Barcelona came calling in the previous summer, only for the deal to fall through.

The report claims that the Paris club are prioritising free transfer deals and extensions for their current crop of stars, but we will keep our fingers crossed that Depay would prefer a new challenge in Italy over bolstering a direct rival to his current employers.

Would Depay have more of an impact for Juventus or PSG?