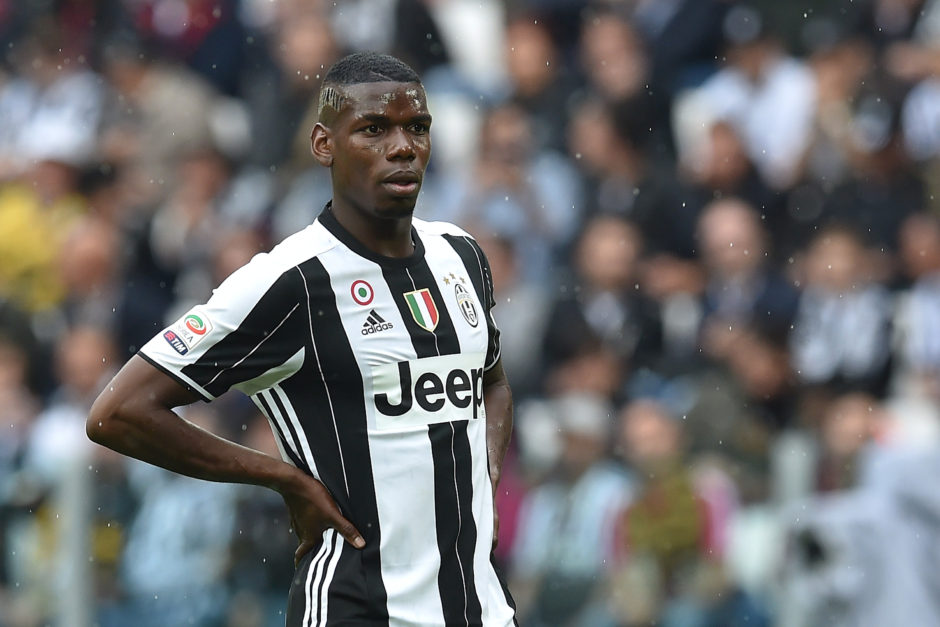 Manchester United midfielder Paul Pogba remains the priority for Juventus this summer and the club are prepared to include more players in any potential exchange deal.

The Frenchman is expected to leave United this summer with both Juve and Real Madrid vying for his signature, however the Bianconeri may have an advantage.

La Gazzetta Dello Sport report that Pogba remains a target for the club as they have never replaced the hole he left in midfield, while Chief Football Officer Fabio Paratici has reiterated that “Pogba is a great player, but he will struggle to find teams that can pay his wages.”

The report suggests that Juve cannot afford to pay the steep €14m a year in salary, but they haven’t given up on the idea entirely and will offer players in exchange to lower the transfer fee.

Spanish papers report that Real have cooled their interest in Pogba which could leave the way clear for Juve to make an offer which would include Costa who Sarri is prepared to sacrifice, provided it gets Juve Pogba in the summer.