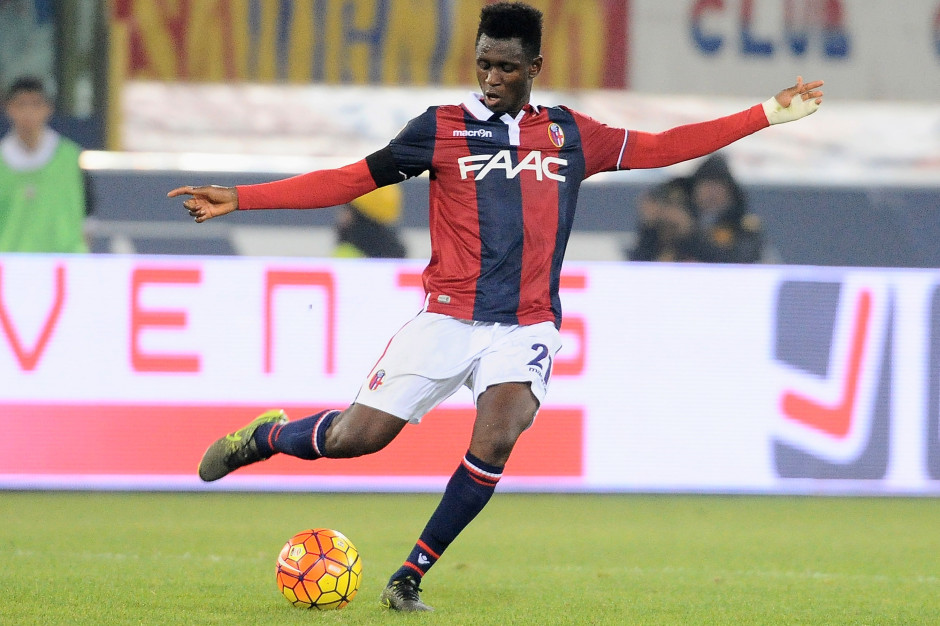 Juventus are ready to make a bid for Bologna midfielder Amadou Diawara.

The 18-year-old Guinean is considered a rising star with Chelsea and Southampton among the clubs interested in signing the young midfielder.

Calciomercato.com report that Juventus are lining up a €7 million offer to bring Diawara to Turin, despite having failed to agree a preliminary deal with Bologna in the summer.

The report also suggests that Diawara’s desire to play in the Premier League will probably take precedence with his agent most likely to entertain offers from England first, given the players preference.