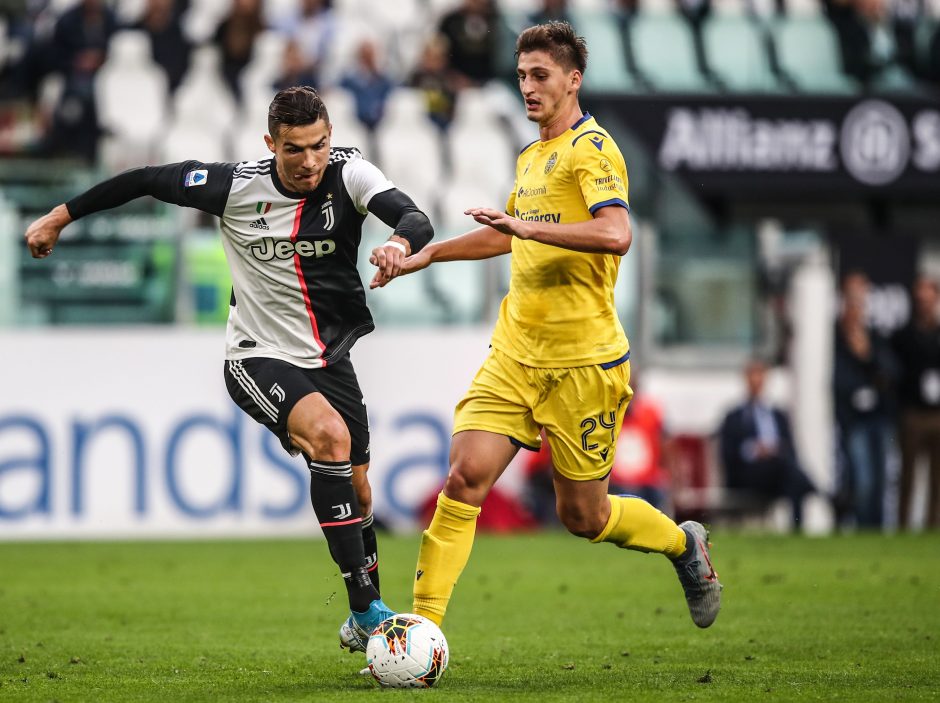 Juventus to meet for Kumbulla

Juventus are expected to meet with Hellas Verona this week as the club look to beat Inter to the signing of Marash Kumbulla.

Inter are reportedly in pole-position to sign the talented 20-year-old centre back but Juve have reportedly entered negotiations in the space of the last week.

Sky Sport Italia report that there will be new contacts between Chief Football Officer Fabio Paratici and Verona this week as they look to make another bid for Kumbulla.

Inter are reportedly prepared to offer players in exchange while the Bianconeri’s bid is suggested to be around €32m with the next round of talks expected to be decisive.