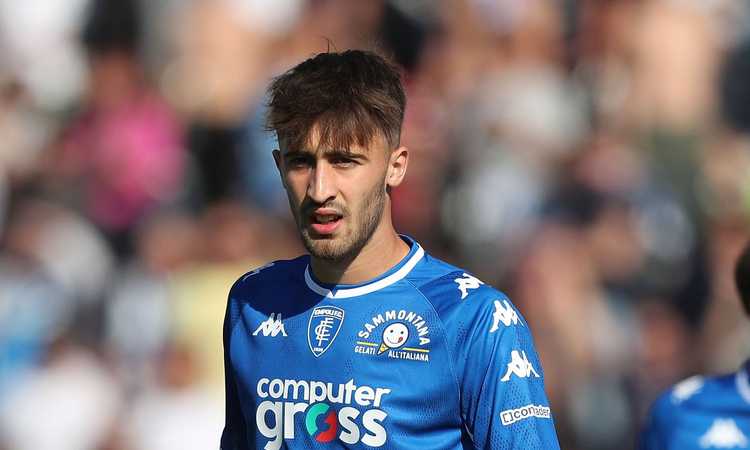 Throughout the last decade, Empoli has proven to be one of the best factories in producing youth talent.

This season, the Tuscans have been one of the most impressive sides in Serie A following their promotion from the second division.

Aurelio Andreazzoli’s squad is blessed with a host of young talent that are hoping to take the next step in their promising playing careers.

According to Tuttosport via ilBianconero, Juventus will be keeping a close eye on two Empoli youngsters when the two sides meet at the Carlo Castellani Stadium on Saturday.

The first is Mattia Viti. A 20-year-old center back who plays with his left foot. The young Italian has been in and out of the starting lineup since the start of the season, but he surely is a talent for the future.

The second name is another youth product of the club. In the last three matches Kristjan Asllani has become the main deep-lying playmaker for the Tuscans.

The 19-year-old took over the Regista role following the departure of Samuele Ricci who joined Torino in January. The Albanian should be in the starting formation that will take on the Bianconeri.

How will Juventus line up against Empoli amidst injury crisis?