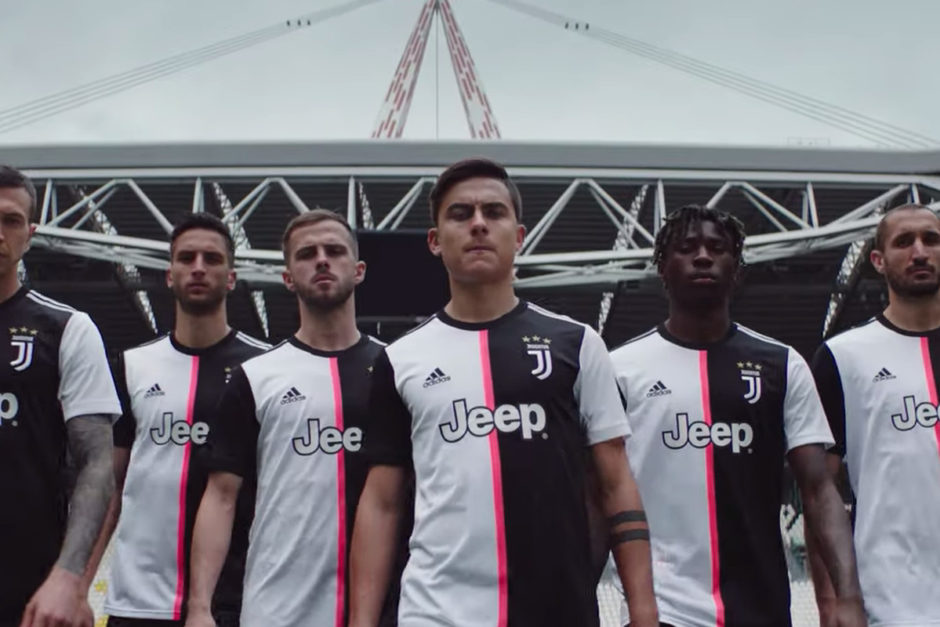 Juventus are aiming to leverage Cristiano Ronaldo’s presence at the club to increase their sponsorship deal with Jeep.

Tuttosport report that the Portuguese forward has helped increase the clubs social media presence by 68%, taking them from an increase of 49.7m to 83.8m in a year.

Having CR7 at the club has led to an inevitable increase in interest and Juventus used that to get a €51m per year deal with Adidas that will take them to 2027.

The next aim is to triple their existing €16m plus bonuses deal with Jeep and aim to increase it to €50m per season when the contract expires in 2021.