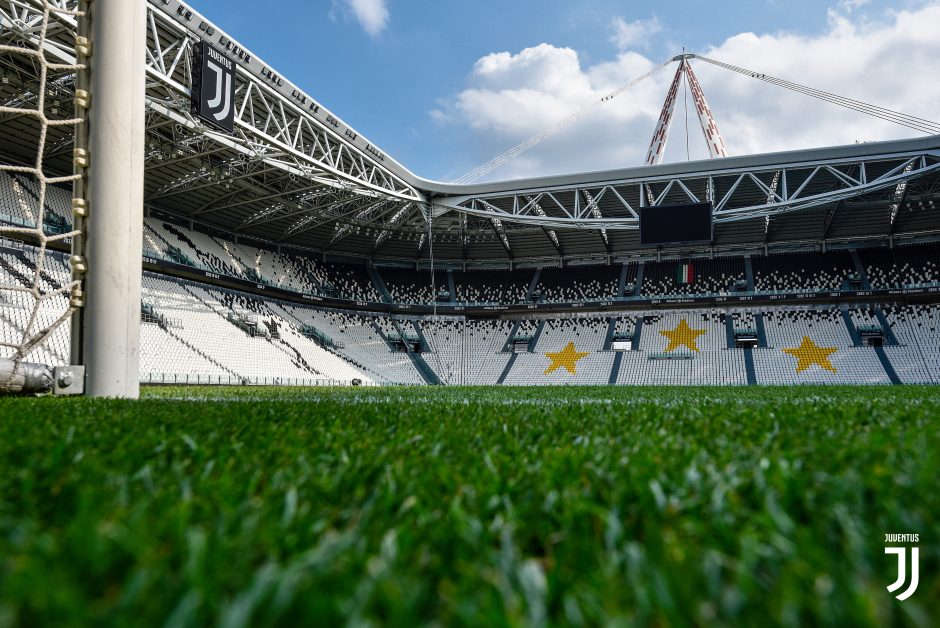 Juventus to play Lyon in Turin

Juve’s second-leg Champions League tie against Lyon is likely to be played in Turin, despite reports suggesting it would be moved to Lisbon.

German paper BILD had reported that the all the remaining Champions League matches would be shifted to the Portuguese capital as UEFA look to resume the competition in August.

Sky Sport Italia and others report that the remaining ties from the last-16 stage will be played in their respective stadia, meaning Juve will face Lyon in Turin.

The quarter-finals and semi-finals will be played in Lisbon with some reports suggesting those games will all be one-legged games, along with the final itself.

Maurizio Sarri: ‘I spoke to Pjanic’

Chiellini, Ramsey, Demiral and Higuain out