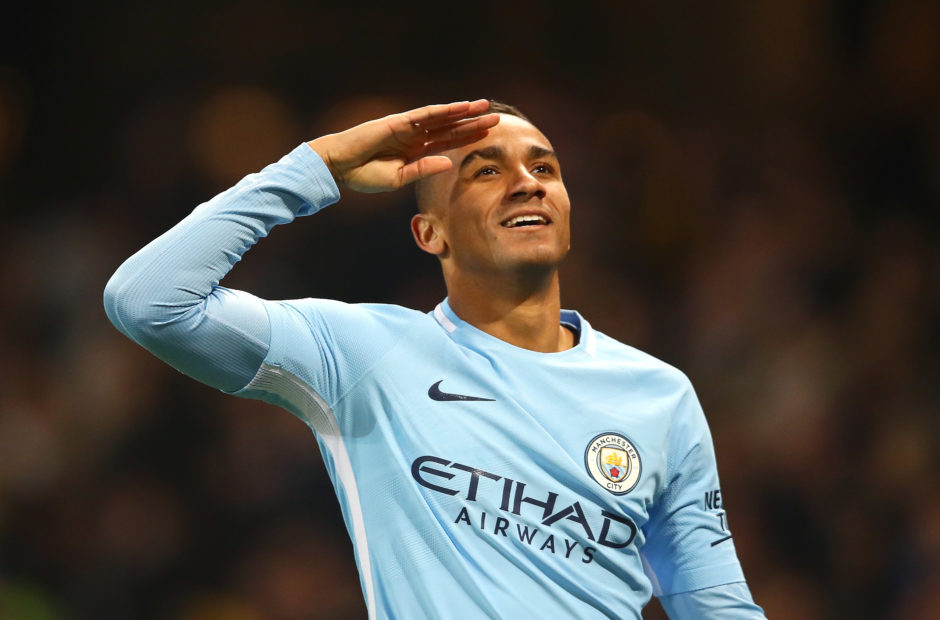 The Portuguese full-back has reportedly been on the transfer list since the start of the summer with City being the main interested party.

Gazzetta Dello Sport journalist Nicolò Schira now reports that the deal is expected to be concluded soon with both clubs looking to iron out the details.

Juventus are expected to sign Danilo while also netting €35m in transfer fees for Cancelo, who has only spent a season with the Bianconeri.

The figure will represent significant capital gains for the club who signed Cancelo in a €40m deal just a year ago.