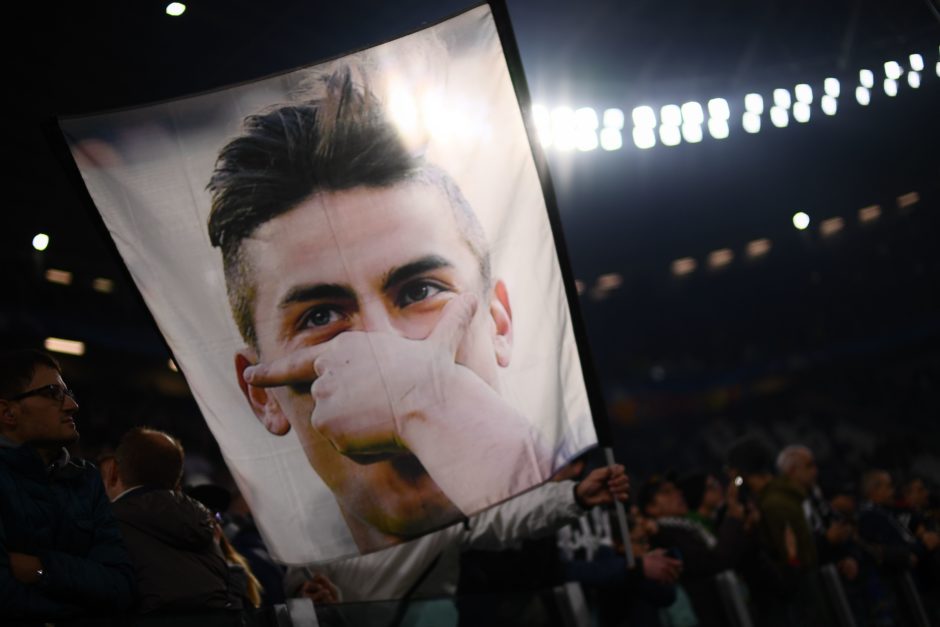 Juventus are continuing to work on a new deal for Paulo Dybala while repelling interest from Paris Saint-Germain.

Reports have suggested that the Bianconeri are working hard to renew La Joya’s current deal despite trying to sell him to Manchester United, Tottenham Hotpsur and PSG last summer.

Goal Italia’s Romeo Agresti suggests that the Ligue 1 side have continued their interest in the Argentine and have made enquiries to Juve in recent weeks, however Juve’s goal now is to renew Dybala’s deal.

Agresti reports that PSG director Leonardo has enquired about the 26-year-old’s availability to try to test the ground, however, Juve have clear ideas to extend Dybala’s contract beyond 2022.

For his part, La Joya has made it clear that his desire is to remain in Turin and continue writing his future in Juve’s colours.

Marchisio: ‘I could only wear one shirt in Italy’