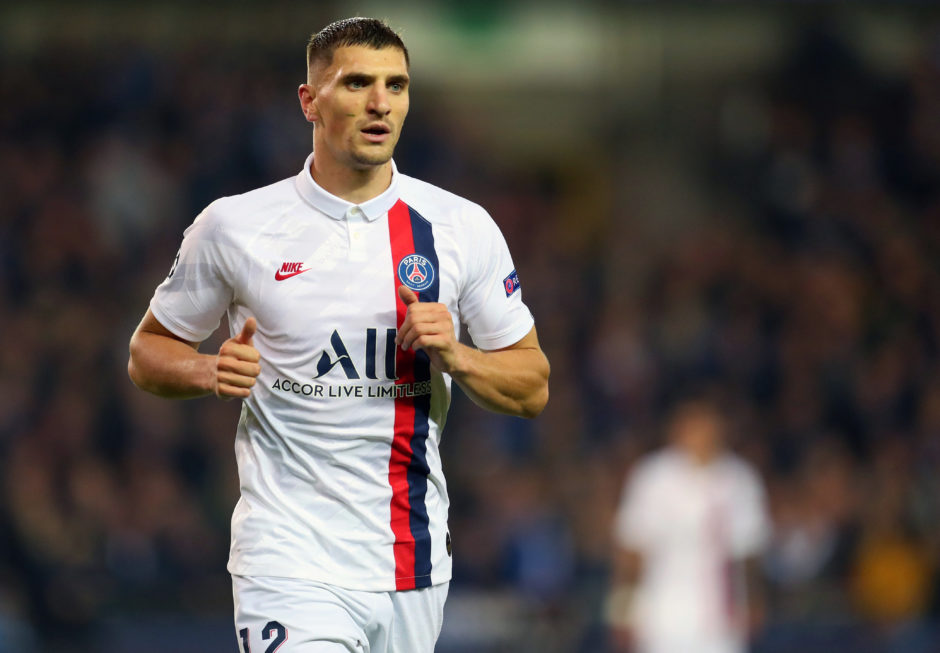 The Ligue 1 champions have been linked to the Bianconeri right-back for the last few weeks with a suggestion that they will make a bid in the January transfer window.

Speaking on Top Planet, journalist Romero Agresti suggested that the Parisians are still very keen on De Sciglio and could include full-back Thomas Meunier in any potential deal.

The Bianconeri are currently deploying Juan Cuadrado at right-back, pushing De Sciglio further down the pecking order and over to the left-flank as cover for Alex Sandro.

Meunier recently revealed he was close to leaving PSG in the summer but ultimately turned a move to Everton in the hopes of getting more playing time.