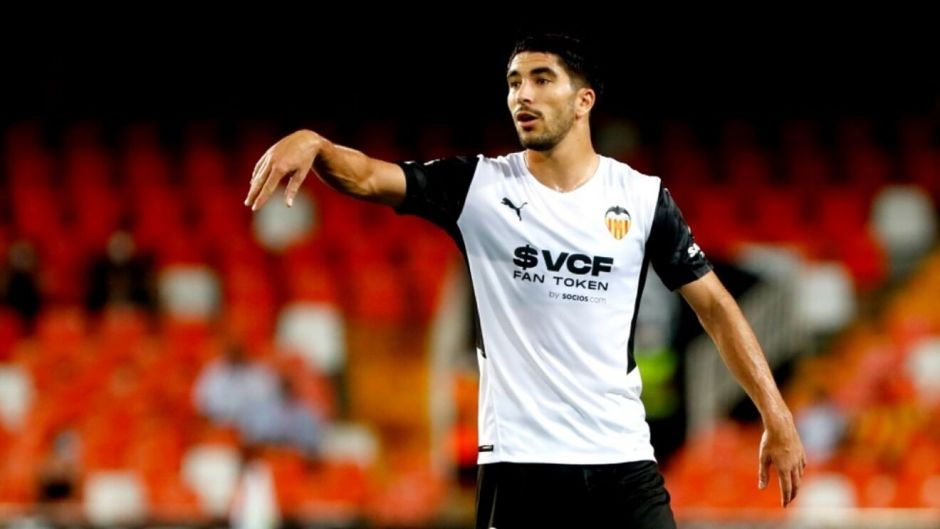 Juventus has been urged to swap Arthur Melo for Valencia’s Carlos Soler after the Spanish club admitted they cannot sign the Brazilian.

Arthur earns a very huge salary in Turin, and it has been hard to ship him out.

In the last few days, it seems Valencia would take him from Juve and the midfielder was also willing to make the move to La Liga.

However, Valencia has now conceded defeat in their bid to sign him and he could be stuck at Juve.

But Massimo Pavan believes there is a solution that makes sense for both clubs.

He claims Juve would be smart to consider sending Arthur to Spain on loan, while taking Soler from Los Che.

He writes on Tuttojuve: “It is known that one of Valencia’s most interesting players is Carlos Soler. The Spanish player has come from good seasons and the contract expires in 2023, he is 25 years old and in recent years he has still played with good continuity and given certainties also in terms of performances and scoring.

“If Juventus are looking for a skilled midfielder in the whole field, the Spaniard could certainly be a very interesting solution, to be taken at an attractive price since he can marry for free in January with any club. If we were in the Bianconeri a solution of exchange of loans with payment of Arthur’s salary for 60% could be a solution of sure interest.”

Soler has been one of the finest midfielders in La Liga for some time, and the Spaniard is very experienced.

This makes him an ideal Max Allegri signing, and we just need to make the move happen.

Spanish clubs could soon start looking to add him to their squad, so we need to act fast to win the race.