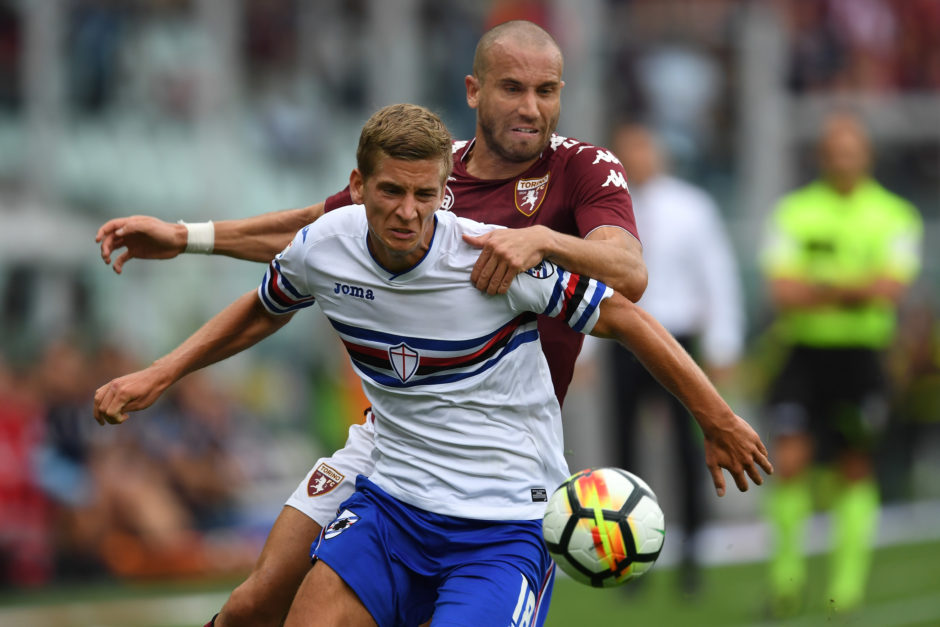 Juventus are tracking Sampdoria duo Dennis Praet and Lucas Torreira with an eye to a possible summer transfer.

The midfield pair have been a revelation this season under Sampdoria boss Marco Giampaolo and have duly attracted the attention of a number of Serie A sides, not least the Bianconeri.

According to Sky Sport Italia journalist Gianluca Di Marzio, Juve and Sampdoria could work in synergy once again, despite failing to agree terms for Patrik Schick last summer.

Sky report that Torreira and Praet are two names of interest to Juventus, with the Belgian midfielder being the ‘hotter’ name of the two.

In turn, Sampdoria are interested in Alberto Cerri on loan at Perugia, Rolando Mandragora on loan at Crotone and Federico Mattiello on loan at SPAL. The two clubs could conceive a player exchange with a possible transfer taking place this summer.

The new Ministry of Defence….