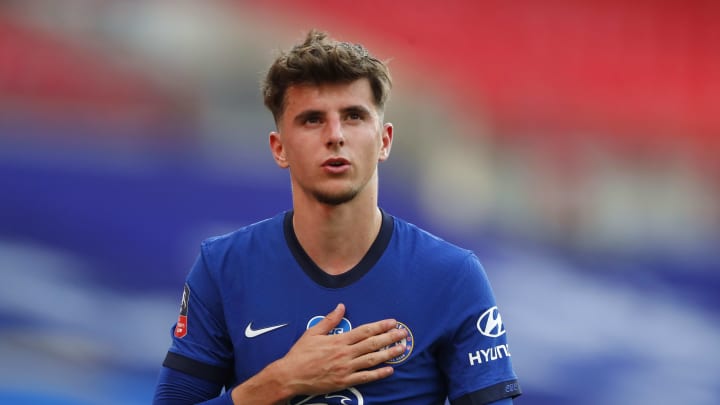 Juventus tracking Chelsea star as his contract talks drags on

Reports have named Juventus as one of the clubs interested in a move for Chelsea midfielder Mason Mount.

The England international has been one of the Blues’ best academy graduates, but he doesn’t earn a lot of money.

With 18 months left on his current deal, they want to change that and have offered him a contract extension.

Both parties are discussing the deal, but it has taken longer than expected and suggests Chelsea may lose the battle to keep him.

A report in The Daily Mail says Liverpool is tracking the midfielder because Jurgen Klopp is an admirer.

But the Reds face competition from Juventus, who also need to improve their midfield.

Mount has been a terrific player for the Blues and is still just 23, which means his best is yet to come.

Mount is one of the finest midfielders in the Premier League and will be an outstanding signing if we add him to our squad.

However, it is unlikely that we can offer him more money than Chelsea, considering our documented financial struggles.

English players also rarely play outside their country when they are still in top shape. This will make it hard to convince Mount to move to Serie A.