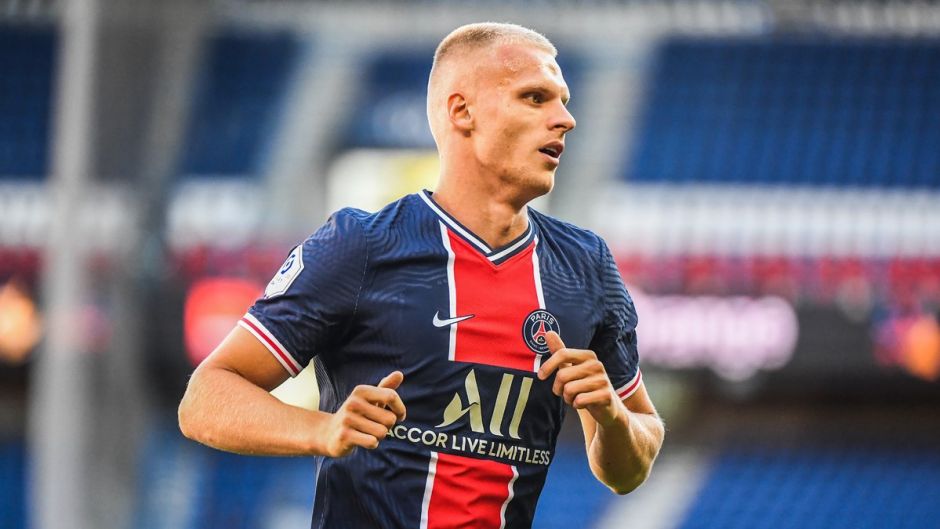 After spending two seasons with Paris Saint Germain, Mitchell Bakker could be ready to leave the French capital in search of a new adventure.

The Dutchman is still a young player – and will be celebrating his 21st birthday this month – but his development in France has stalled a little bit.

According to Calciomercato, Juventus are ready to pounce on the situation and secure the signing of the left-back, with some help from his agent Mino Raiola.

The Bianconeri are in need of a new player on the left flank who can be an alternative for Alex Sandro, and perhaps act as his heir for the future.

However, Max Allegri would first need to sort out of the future of three of his current fullbacks –  Mattia De Sciglio, Luca Pellegrini and Gianluca Frabotta.

Ideally, the management is hoping to earn some capital gains from the sale of the Italian trio – who are largely deemed to be not good enough for the club.

De Sciglio spent last season on loan at Lyon, but for one reason or another, the French side opted against keeping him on a permanent basis.

Pellegrini also sent on loan in order to earn experience at Genoa, but he spent most of the season either on the bench or on the treatment table.

For his part, Frabotta was promoted from the U-23 squad by former manager Andrea Pirlo, but acted as a mere emergency option.

Therefore, finding buyers for these players won’t be an easy task, but if Juventus are serious about Bakker, then they must pursue a deal anyway.