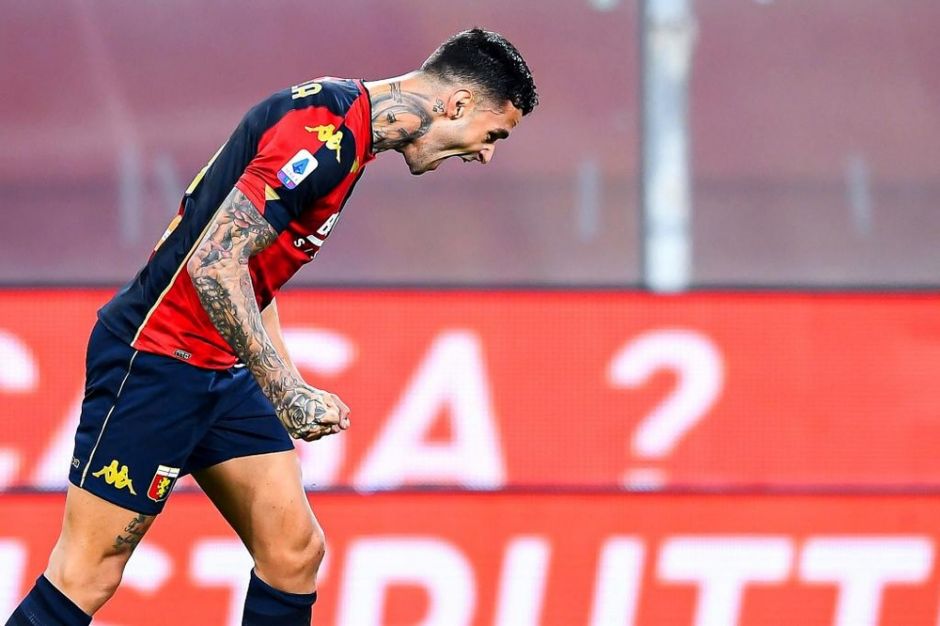 Juventus trailing behind rivals in the race for young Sassuolo duo

Once the summer transfer market opens its doors, all eyes in the Italian peninsula will be on Sassuolo’s jewels.

The Neroverdi possess some of the finest young players in Serie A, and all the big boys will be hoping to snatch some of them.

According to Calciomercato, Juventus, Roma, Milan and Inter will all be vying for the signature of Davide Frattesi.

The 22-year-old has been one of the best box-to-box midfielders in the league season, and has contributed in four goals and three assists thus far.

The report claims that the Binaconeri and the other predators are trailing behind the Nerazzurri in the race for the young midfielder’s services.

The source believes that the Italian champions will try to capitalize on the excellent relationship between their CEO Giuseppe Marotta and his Sassuolo counterpart Giovanni Carnevali.

Moreover, the report adds that the negotiations between the two parties could also involve Gianluca Scamacca, with Inter looking to bolster their attacking lineup.

Even though we’re talking about two highly-rated young players, neither man should be considered a priority for Juventus.

In midfield, the Bianconeri need to find themselves a Regista more than anything else. While Frattesi would be a great addition, he doesn’t truly fit the bill.

After signing Dusan Vlahovic, Juventus now possess one of the best young center forwards in Europe. So instead of pursing a similar player like Scamacca, Federico Cherubini needs to find a replacement for Paulo Dybala.

That is why Giacomo Raspadori should be the main Sassuolo star to keep an eye on.

Del Piero explains reasons behind his return to the Allianz Stadium