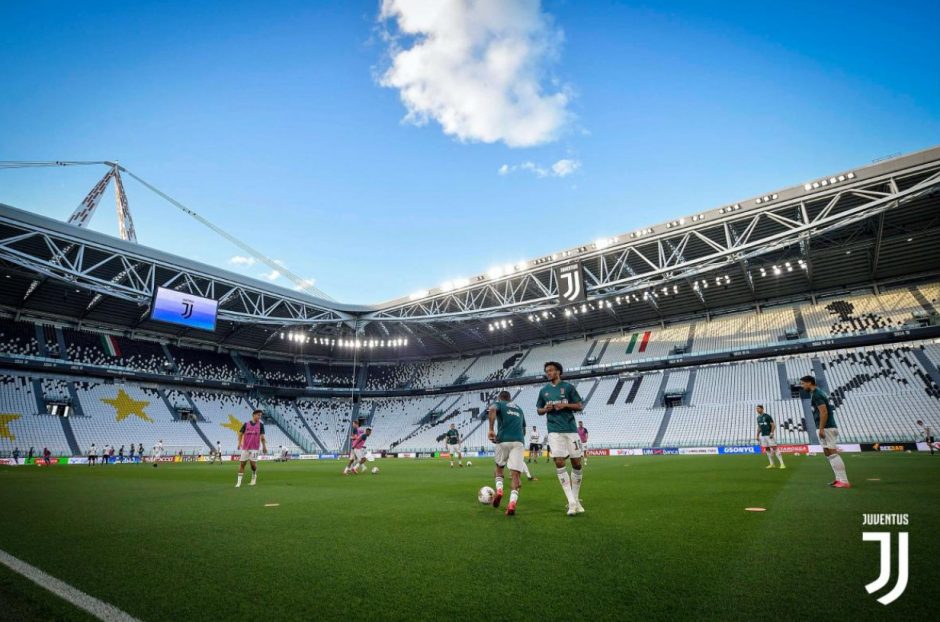 Juventus are returning to training this morning as they prepare for the Coppa Italia final but there are doubts over some players.

The Bianconeri will face Napoli in Rome on Wednesday 17 June following the Partenopei’s 1-1 draw against Inter yesterday.

TuttoJuve report Juve will start preparing through tactical training today as they prepare for a tough encounter against a Napoli side that beat them 2-1 shortly before the postponement of Italian football.

Aaron Ramsey, Gonzalo Higuain and Giorgio Chiellini are still doubtful for the tie, however Juve expect to know more about Pipita’s condition in the coming days.

Merih Demiral remains a major doubt but is expected to return to the squad for mid-July.

Bentancur the future of Juve midfield