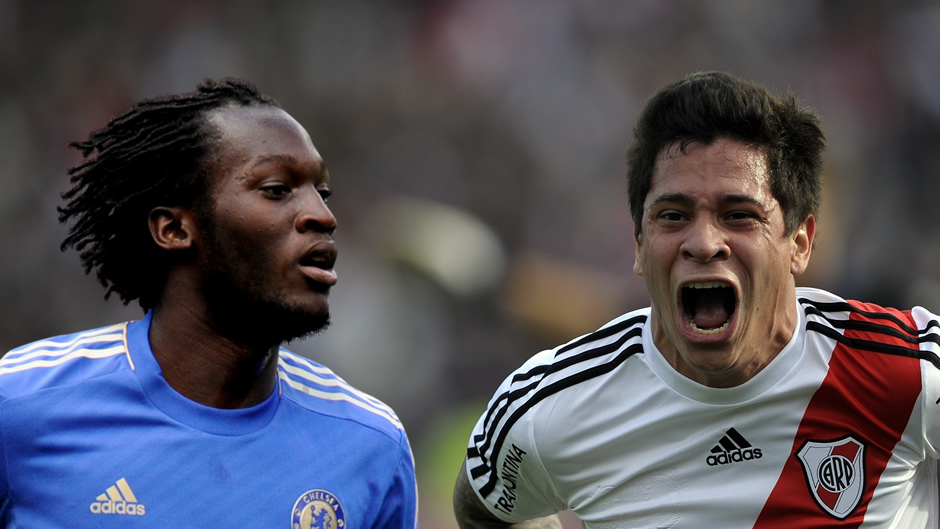 Domenico Berardi  –  An outcome is expected to be reached today for Juve’s half of Domenico Berardi. From what i’ve read in the papers this morning, Saussolo are prepared to part with their half of the player in exchange for full ownership of Simone Zaza. Gazzetta, Tuttosport and various others are all stating that the player has already said yes to a move, despite his agent refuting this in the last few hours. It seems the likeliest deal to take place, especially with all the talk of Conte switching to a 4-3-3 and the relative ease with which Berardi would fit into this.

Alexis Sanchez – I’ve read a lot of conflicting reports on this potential move. The price seems an obvious stumbling block with Barcelona expecting at least £20m for the player. Manchester United were reported to be close to signing the player as the first major signing of the Van Gaal era. Liverpool were also interested in the Chilean but reports in the UK and in the Italian press suggest the player is more keen on a return to Italy and would prefer to play under Conte. A deal with the player was supposedly reached last week but the stumbling block was Barcelona’s valuation of the player.

Romelu Lukaku – The Belgian striker, currently on duty at the World Cup, is almost certain to leave England this summer. Asked about Juve’s reported interest in him, the Chelsea man said:

“I’m proud of Juventus’ interest in me, but I’m just thinking of Belgium for now,” [Sky Italia]

A later story appeared in the Metro Newspaper just yesterday stating that Chelsea want £32m for the striker and have already rejected a loan move from Juventus for the player.

Juan Iturbe – A new name to be thrown into the mix. With Alexis Sanchez (see above) reportedly being priced out of a move to Turin, Juve may turn their attentions to Juan Iturbe of Hellas Verona. The talented winger was on loan to the Italian side last season but they made quick work of making the deal permanent at the end of May for a fee believed to be €15m. The latest on this comes from trusted transfer figure, Gianluca Di Marzio:

Juventus is monitoring the transfer market to find new reinforcements for Antonio Conte. They are targeting Hellas Verona’s Juan Manuel Iturbe and Romulo. The sporting director Sogliano attended Juventus’ meeting with Sassuolo and set the price for the Argentinian winger: €30M plus add-ons. Juventus isn’t interested at these conditions. They can offer at max €15M and give some players in exchange. The negotiation is difficult and has been postponed until the resolution of the co ownerships. (Source: Gianluca Di Marzio)