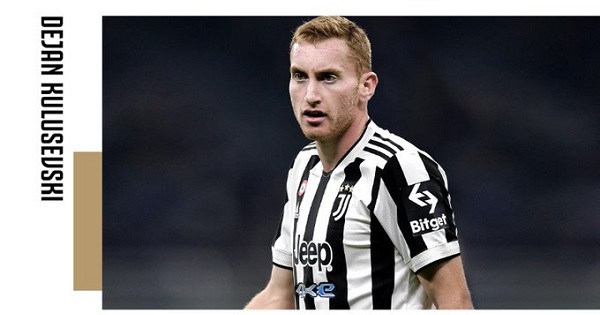 It was an excellent January transfer session of the Old Lady. Besides the additions of Dusan Vlahovic and Denis Zakaria, Juventus managed to offload three players who have been underperforming as of late.

The three men in question are Tottenham Hotspur’s new signings Dejan Kulusevski and Rodrigo Bentancur, alongside Aaron Ramsey who signed for Glasgow Rangers.

Following the conclusion of the winter transfer window, Calciomercato named the eleven Serie A flops who changed clubs last month. As expected, the Bianconeri trio were unceremoniously included.

In Kulusevski’s case, the source justify the choice by explaining how the Swede failed to find space at Juventus even following Federico Chiesa’s injury, while doubting his chances of finding more playing in Antonio Conte’s Spurs.

As for Bentancur, perhaps the decision was a bit harsh, but at the end of the day, the Uruguayan failed to fulfill his initial promise.

When it comes to Ramsey, no explanation is truly needed. The Welshman only featured for 112 minutes since Max Allegri’s return to the club.

Here is the full list of flops who switched sides in January – as picked by CM: