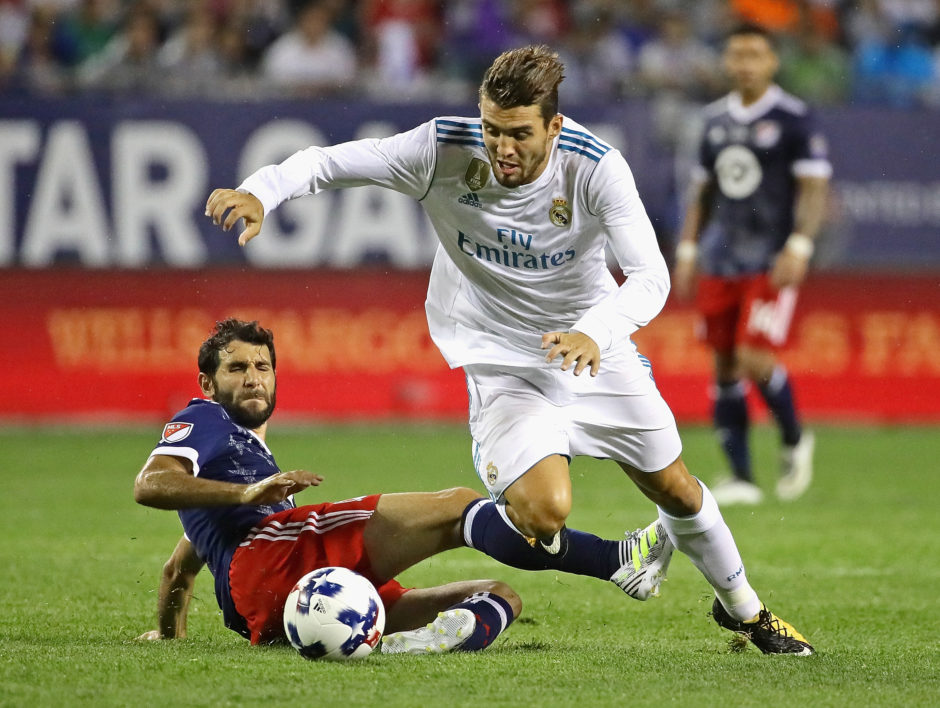 The Bianconeri are trying to balance the squad this summer with the addition of players like Douglas Costa and Federico Bernardeschi, but the priority remains a central midfielder to bring stability to the centre of the pitch.

Negotiations with Paris Saint-Germain continue for the possible transfer of Blaise Matuidi but Juve not resting on their laurels and may work on signing two midfielders.

According to Corriere Dello Sport, the Bianconeri were offered Croatian midfielder Mateo Kovacic by Real Madrid, a player who has struggled to settle in his two seasons in the Spanish capital.

The 23-year-old is reportedly keen to get regular playing time and would prefer to return to Italy where he previously played for Inter Milan.

Corriere report the player’s entourage have offered the player to Juve, with Real’s consent, on loan with an obligation to buy the player at €25m plus bonuses.