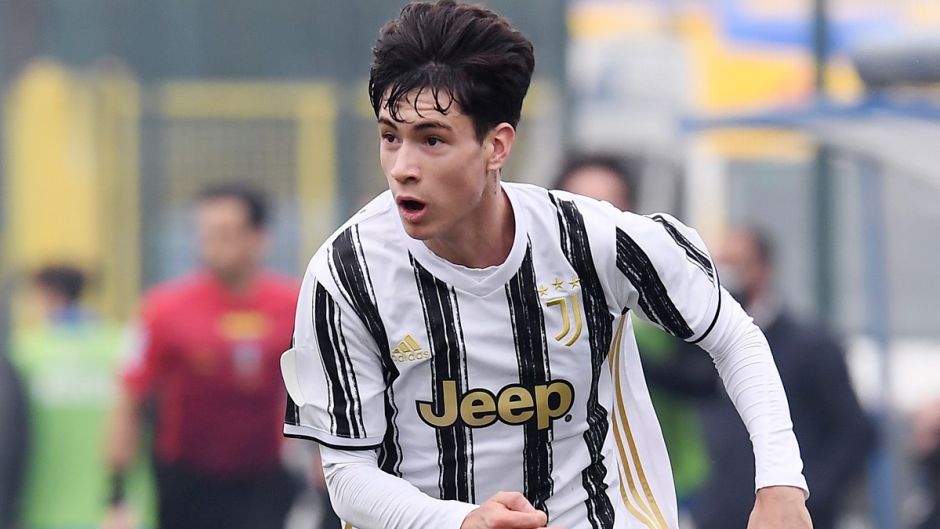 Following a memorable run that led them to the competition’s semi finals for the first time in the club’s history, Juventus U-19 ended their UEFA Youth League adventure in a heartbreaking fashion.

The Bianconeri clashed heads against Benfica on Friday in Nyon. The Italians started the match on the wrong foot, conceding twice in the first 10 minutes. Martim Neto and Luis Semedo scored the two goals for the Portuguese.

Nevertheless, Juventus restored hope when Benfica’s goalkeeper Samuel Soares received his marching orders at the 35th minute for a challenge on Gabriele Mulazzi.

The Turin-based side took advantage of the numerical superiority to pull off a comeback in the second half with two stunning efforts from Angel Chibozo and Riccardo Turicchia.

However, the Lisbon club managed to hold on until the end of normal time, and the clash had to be settled by penalty shootouts.

As told by UEFA, Benfica’s substitute goalkeeper André Gomes was the hero for his club, pulling off two saves on Nicolò Turco and Mattias Soulé, as the shootouts ended 4-3 in favor of the Portuguese who set up a final against Red Bull Salzburg. The Austrians beat Atletico Madrid with five unanswered goals.