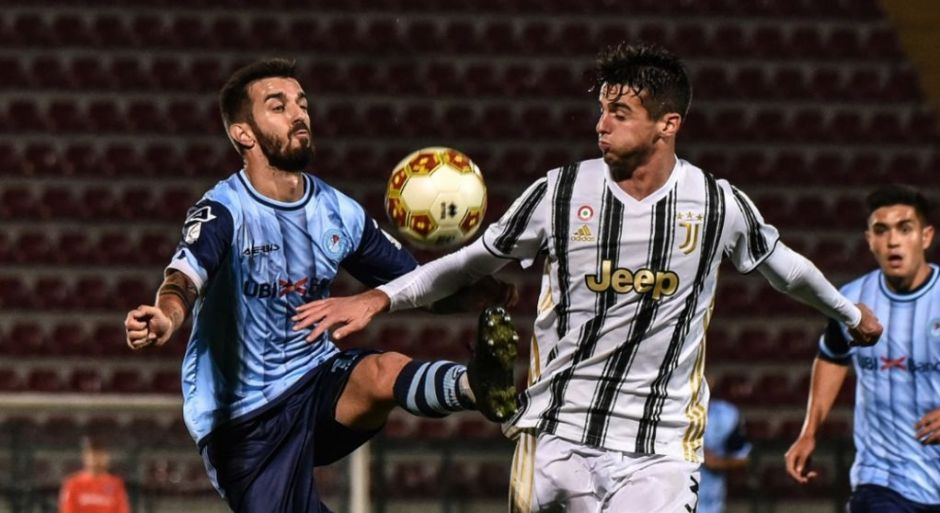 Juventus U-23 earned their second league win in a row with a commanding performance against Albinoleffe.

The Bianconeri dictated the match from the start, and opened the scoring with a goal from the playmaker Felix Correia at the 9th minute.

Rade Dragusin – who has become a familiar name for the Old Lady’s supporters after some appearances with the first team – added the second on the 32nd minute.

This was the Romanian defender’s first professional goal, and he also enjoyed a dominant performance at the back according to ilBianconero.

After the half time break, 19-year-old midfielder Filippo Ranocchia added the third goal at the 53rd minute, which ended up sealing the match beyond all doubt.

The final score at the Città di Gorgonzola stadium remained 3-0, as Lamberto Zauli’s men managed to earn all three points on the back of a solid performance.

The young team had previously dismantled Livorno with a 6-0 demolishing job in the previous round.

With this win, the Under 23 side currently sits 5th in the Serie C (Group A) table, with 39 points from 24 rounds.

Therefore, Zauli’s team has increased its chances of reaching the playoffs by the end of the campaign, and perhaps gaining a promotion.

Conte apologizes for reacting badly to the “provocations” during Juve-Inter