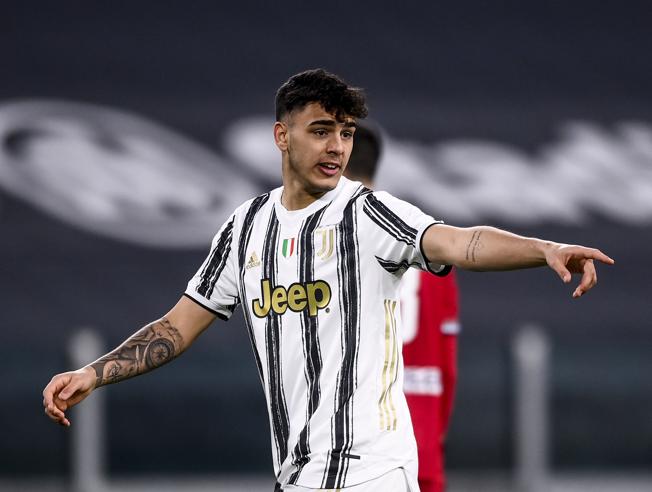 Since the start of the season, Marco Da Graca has been one the Juventus U23 youngsters who occasionally joined the first team.

Max Allegri called up the young striker on some occasions, and even handed him his Champions League debut, bringing him on as a late substitute against Malmo.

But unfortunately for the Italo-Portuguese, his medical examinations have detected a medical condition.

According to la Gazzetta dello Sport, Da Graca is suffering from a cardiac arrhythmia. This basically means that the 19-year-old has an irregular heartbeat.

But on the positive side, the source believes that the player should be able to return to action after 30 days.

Therefore, the center forward will miss several matches for the U23 sides, forcing manager Lamberto Zauli to improvise in attack.

Da Graca joined Juventus back in 2018 after making the switch from Palermo.

Last season, he featured in the Coppa Italia for Andrea Pirlo’s first team, while also taking part with the U23 team and the primavera side. He finished the campaign as the top scorer in the latter category.

However, this season has proven to be a more challenging one for the youngster, even before the detection of his cardiac condition.

The forward had to miss several matches at the start of the campaign due to a muscular problem, and has only contributed in one goal in his nine Serie C appearances.

Juventus interested in the latest Serie A hattrick hero