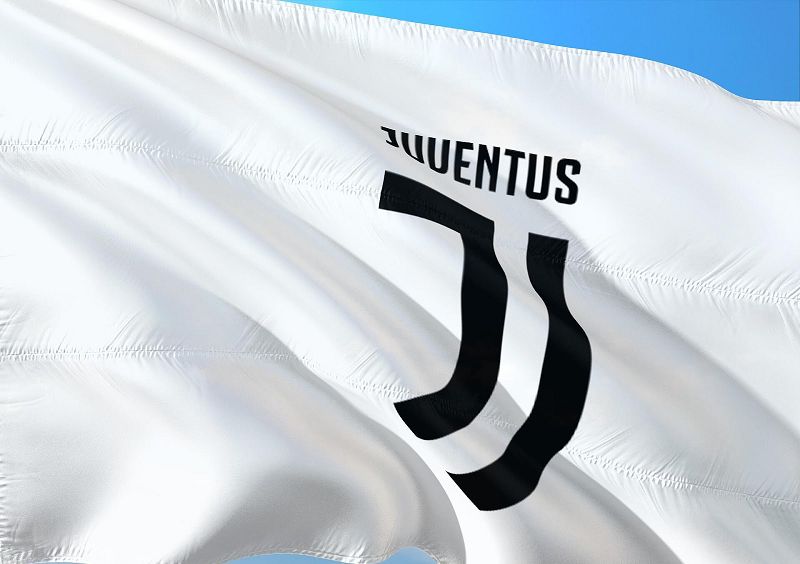 Before Serie A makes its welcome return in August, Juventus will face Guadalajara, Barcelona, and Real Madrid in a series of friendly matches that will take place on the 22nd, 27th, and 30th of July, respectively.

Despite being regarded as pre-season practice, these pairings provide some of the earliest signs of each team’s raw potential. Accurate betting odds for the 2022/23 season are a long way off, and these fixtures – between some of the best football clubs in the world – could swing many predictions in Juve’s favor.

Beginning with Juventus versus Guadalajara, read on to find concise breakdowns of all three scheduled friendlies, including what to expect from each team in terms of squad changes, current form, and any notable factors that could influence final results.

The end of last season resulted in several defeats for The Old Lady, and the team will be looking for a definitive outcome to their match against Deportivo Guadalajara. Obtaining a victory will inspire confidence in their ability, but it will also give fans and management their first chance to see how the transfer window plays out.

Unlike Juve, Guadalajara will already be three weeks into their 2022/23 season in the Mexican Liga BBVA MX. By the time they face Juventus, the ‘Chivas’ will be four matches into the new season. Their recent run of form will be something to consider, with six wins and a draw from their last eight fixtures.

Both teams face a number of squad changes in the weeks prior to their match. Four Juve players are returning from loan: GK Mattia Perin, CB Daniele Rugani, LB Luca Pellegrini, and RB Mattia De Sciglio. They will be joining CM Weston McKennie as additions to the squad, while three players are leaving in July, including recent captain Giorgio Chiellini.

Guadalajara has fewer changes to worry about, but fatigue and a few injured players may create disruption in the team’s rhythm. Three midfielders are out of action until the end of July, including DM and current captain Jesús Molina. That leaves only one CM and one AM, with no other midfielders on the team or the bench. 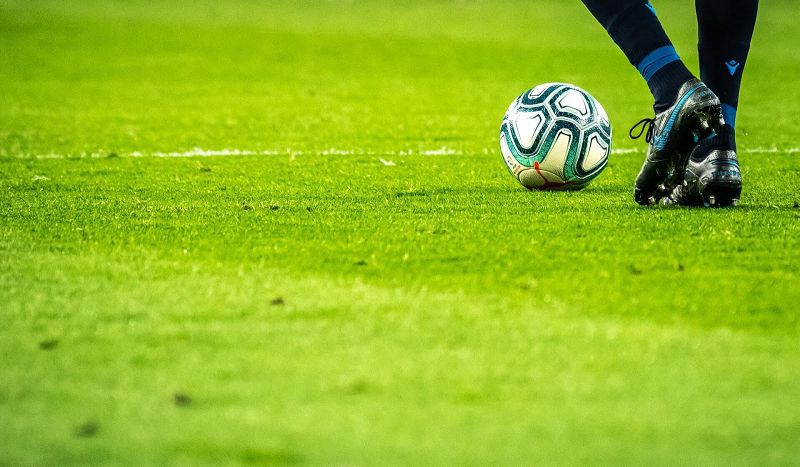 This is the first of Juve’s two high-profile friendlies, and the result will be a telling indicator of their ability to take on Spain’s most formidable teams. Barcelona had a stellar run in the 2021/22 La Liga, but they only managed to achieve second place on the table and were unable to close the rather large gap between first and second.

If anything, this puts Juventus and Barcelona on fairly even footing when it comes to mindset. Heading into their match-up on Wednesday the 27th, both teams need a positive outcome as the end result, and the slower tempo associated with friendlies could turn out to be favorable for both of them.

While a draw would be the ideal outcome, matches between Serie A and La Liga teams tend to be displays of skill and determination, so the final result could involve more goals than expected. What’s more, Barcelona has a few squad changes coming up that could shake things up a bit.

CF Luuk de Jong and RW Adama Traoré are released from loan at the end of June, while RB Dani Alves will be leaving the club as a free agent. Two younger players are being promoted from reserve teams, and with no injuries to be concerned about, Barcelona is shaping up to be a formidable opponent for Juventus. 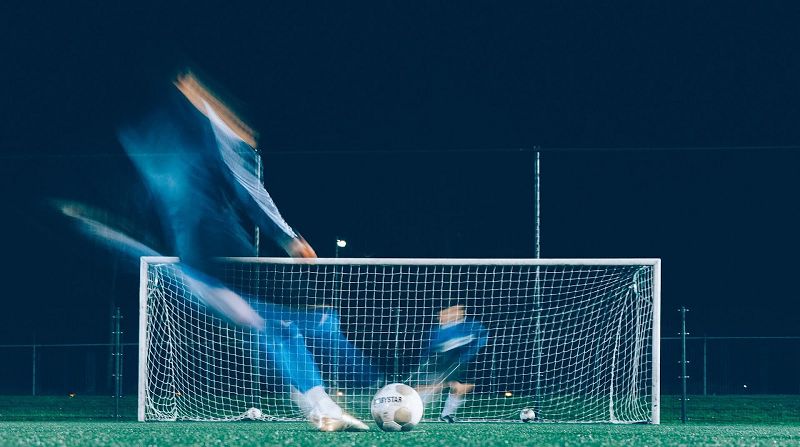 Juventus may be one of the top five Serie A teams at present, but current rankings place Real Madrid ahead of all Italian teams. Madrid is one of the best clubs in the world right now, having won last season’s La Liga, UEFA Champions League, and Spanish Super Cup trophies.

They represent the greatest challenge for Juve prior to the start of the season, and it will be interesting to see how such a significant threat is dealt with. It should go without saying that Madrid has the advantage going into the fixture, but it’s worth noting that underdogs have been known to cause the Spanish champions a fair deal of trouble.

Madrid also has a few squad changes coming. AM Isco and LB Marcelo’s contracts expire on June 30th, and RW Gareth Bale leaves for Los Angeles FC on July 7th. All three players were integral to Madrid’s success over the last few years, and it remains to be seen whether or not they can be replaced effectively.

Playing against a formidable team like Madrid could be precisely what Juve needs prior to the 2022/23 season. The odds may not be in their favor, but the latest line-up has the right combination to cause an upset. Madrid could be complacent enough to leave its defense vulnerable, and that should be all that Juve needs to clutch a monumental win.