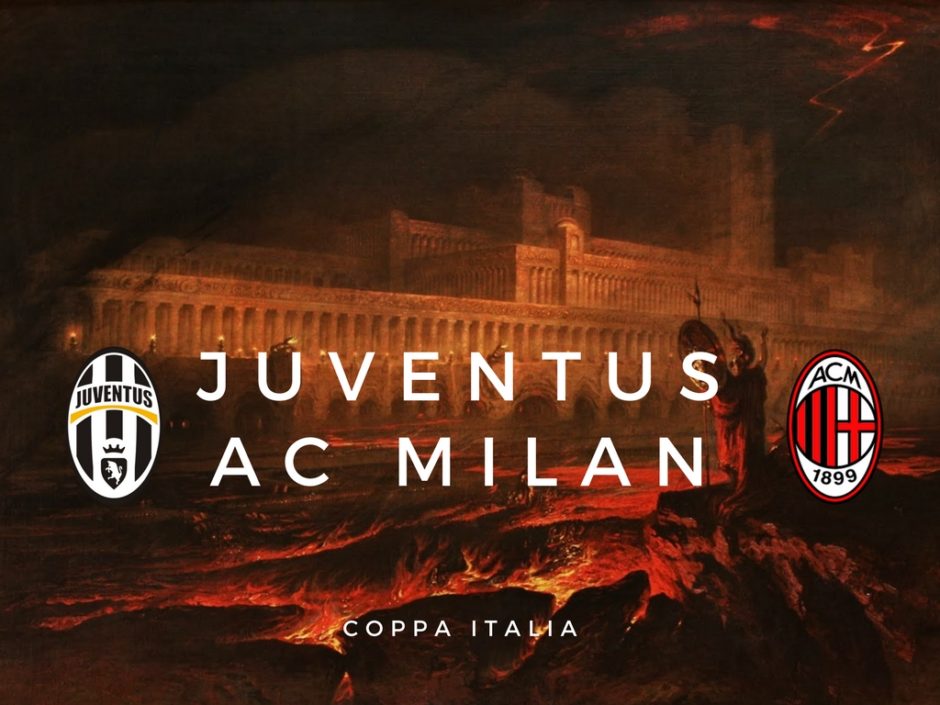 Juve are expected to field a modfied version of the team that beat Lazio 2-0, however the formation is likely to remain the same.

“We’ll change some players, because we played a very tense and physical game on Sunday,” Allegri told the press in his pre-match conference.

“Tomorrow night will be a final, and then we have a game with Sassuolo on Sunday. Everyone else is fine, so there will definitely be changes. Marchisio is unlikely to be available for the game because he didn’t train with the team as of yesterday, he did separate work. It’s normal though, since he came back he’s been getting better but it was expected the there would be a period where he’d have a bit more difficulty, not so much with his knee but with his muscles. He worked well yesterday, not with the team. We’ll see today, but it’s unlikely that he’ll be available for the game.

“As for Pjaca, it’s difficult for him to play from the start. He’s a lad – a player – who is destined for greatness, because he’s always made important chances when he’s appeared.

“When he makes these cameos he’s always available, he always has chances to score and he always does something important.

“It’s normal that he’s destined to grow and have a good career.

“He’s a young player with great qualities, and he’s destined for greatness, but he needs to grow because he’s a lad who has arrived from Dinamo Zagreb in what is a much easier League where he was the star and he could afford to take a break.

“When you get to Juventus it’s different. It’s normal that he has to accelerate his journey, but he’s a player who will do great things.

“The defence? I have to see how Chiellini is after Sunday’s game.  Bonucci needs to play because he’s been out for two months.

“I’ll have to look at Lichtsteiner, but whoever takes to the pitch will be in top condition because the game could last 120 minutes. 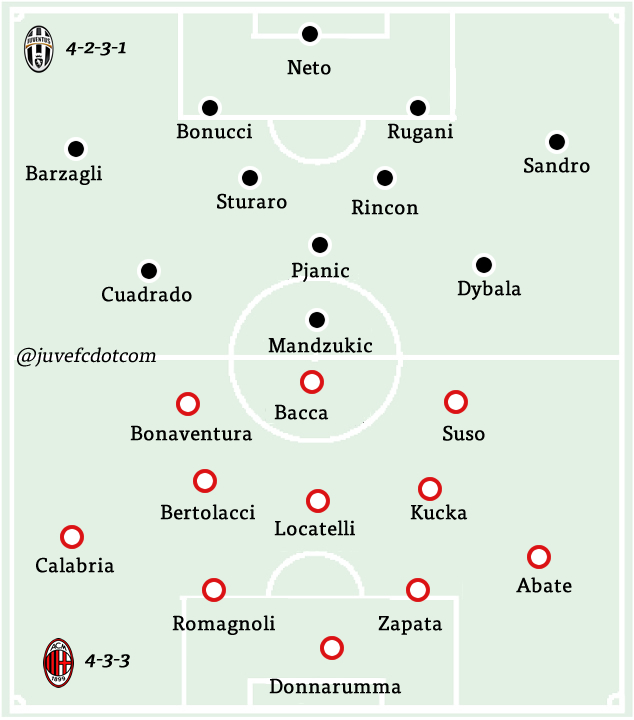