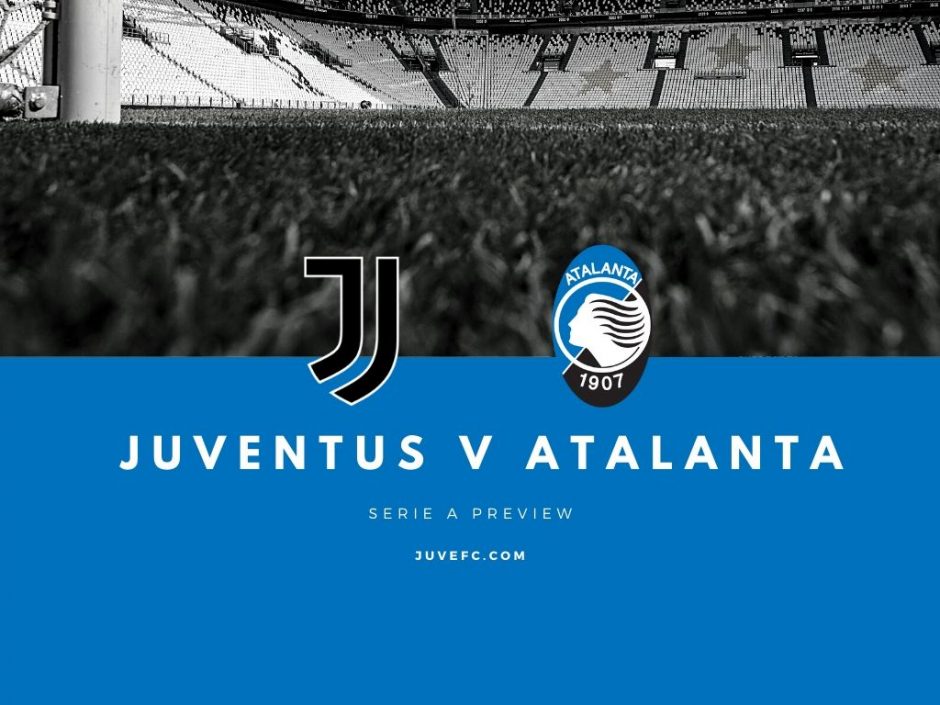 Just as the final objective was starting to look within reach, the Bianconeri turned out to be human after all and some fatal flaws reared their ugly heads in the San Siro debacle. Black-outs like this one have fortunately been rare, but they have indeed happened here and there in the recent history of the club. It hurt less than it could have, since Lazio lost as well, but it still stings, especially because the first hour against Milan was pretty good.

Some of the reasons that led to the faux-pas are well known. For instance, the Leonardo Bonucci-Daniele Rugani pairing is the worst one Juventus can field, not because the of the quality of the players, but because it lacks the much-needed aggression, ruggedness and physicality to combast the toughest opponents. Juventus have three other centre-backs that could provide that, unfortunately they happened to all be unavailable at the same time in a difficult match-up, but it should not be a big issue going forward.

Even though Gonzalo Higuain was not particularly good, the midfield and the attack had done a decent job in making up for absence of Paulo Dybala. Federico Bernardeschi but especially Adrien Rabiot and Miralem Pjanic elevated their game and the squad had found other ways to be threatening, especially on set pieces. Hopefully the Frenchman has definitely broken out of his shell with that unexpected gem. Even though not putting Douglas Costa in the XI is a regrettable choice at this point, enough was done on that end to take home the spoils. If everything goes well, next season Dejan Kulusevski figures to be a better back-up for la Joya than anyone currently on the roster.

The most troubling issue instead, for the present and the future, is that Juventus have not really identified a technical leader to rely on when things go sideways in no-time like on Tuesday, somebody who can carry the team through adversity and single-handedly drag it out of the mud. Cristiano Ronaldo should be that, but his position on the pitch is often too distant from the thick of it, perhaps he should make more of an effort to track back and make a couple of galvanizing plays in those instances.

Bonucci has never been that since he is not rah-rah enough, Rodrigo Bentancur is not there yet from a charisma standpoint, the current version of Dybala has yet to deal with this situation, Matthijs De Ligt could be a candidate, Costa was the only one who indeed stepped up and almost willed his teammates back into the game. The only certainty is Giorgio Chiellini, but he is rarely available at this point and pretty much on his last legs.

Lecce coming through averted a disaster and so life goes on as the Old Lady will have to deal with an even better and more in-form opponent, but will do it in the comforts of home and supported by the return of the two linchpins and the terrific numbers they have had after a loss this season. 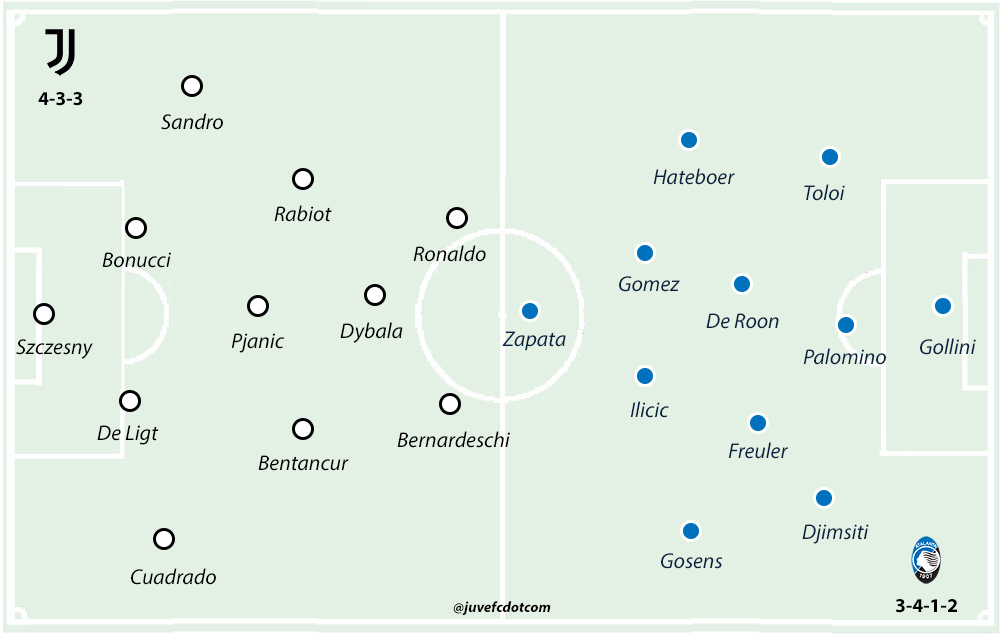 Atalanta continue to roll, thanks to edge in fitness and dynamism they somehow always seem to have on their opponents, then the class of their forwards does the rest. Winning nine in a row is remarkable, two more adding the Valencia matches, and they are the most in-form team up high in the standings, so it would be better to try and halt their momentum and keep them at bay before they start having Leicester-style ideas. They have gotten three clean-sheet victories in a row, something that used to be rare since they generally simply rely on their overwhelming offence, leaving some space in the back. They have cleaned that up after running into some troubles right after the resumption and that would make them very dangerous if they kept it up in the future. It is no surprise that their high-intensity style has been successful in Europe too and it is the proper recognition for their gaffer Gian Piero Gasperini, who is finally getting his due after being an innovator for few years.

The scheme is decently malleable in its composition up front, but the basis is a 3-4-1-2, with Alejandro Gomez in the hole but really free to pick his spots and participate in the build-up. He has recently leapfrogged the much more touted Luis Alberto as the best assist-man in Serie A this season. Sometimes he really tracks back deep to help out the two holding midfielders, who are great stabilizers but do not really excel in terms of playmaking. They have become a little more involved in the final third though, as if they needed more oomph in what was already the most prolific attack in the League.

The fact that they have been able to coast, despite their main finisher Duvan Zapata missing a ton of time, is a true testament to the work of the coach and to the growth of Josip Ilicic, who has finally fulfilled his entire potential, shaking off his moodiness. However, he has struggled to re-find his best form in July after an ankle injury, so it is not a given that he will be in the XI. They generally like to put the sneaky Mario Pasalic at no.10 in tough match-ups and use him as a tactical weapon. But they have rarely had everybody healthy and producing up front, given the current form of Luis Muriel and of the sharpshooter Ruslan Malinovskyi, so they have a lot of options.

Muriel got off to a fast start, then swooned, then surged right back in the last few matches. He has turned into a devastating off-the-bench option and has logged the best numbers by a reserve in the history of Serie A and the current conditions only benefit somebody with his skill-set. Ilicic proved that it is never too late to fully blossom. The grand return of Zapata from a tricky thigh injury has injected a dose of concreteness, because he is the most capable in netting those dirty, out-of-the-blue goals even when everything else is lagging, and he is obviously a handful with his mix of physicality and explosiveness.

It is a squad that attacks in bunches and in their best stretches even the centre-backs go deep into enemy territory: Rafael Toloi has actually picked up few assists that way. Then the cross from one wing-back to the other is a staple and Robin Gosens has been on fire this year scoring-wise. He is tied with Trent Alexander-Arnold in the tally between goals and assist as the most influential fullback in Europe. They are strong in set pieces too.

Thanks to the vast array and variety of their firepower, they feel like they can outscore anybody, and they probably can and, up until very recently, that enthusiasm had taken something away from their defensive phase, which is adequate but not as talent-filled as their front-line, even though Pierluigi Gollini and Berat Djimsiti have improved a lot. They can be a little too open in the back and the excellent displays on that front came against not-so-great opponents, now they will have to confirm their improvements against the best of them. For some reasons, they have struggled to pick up positive results in Turin in the last few years.