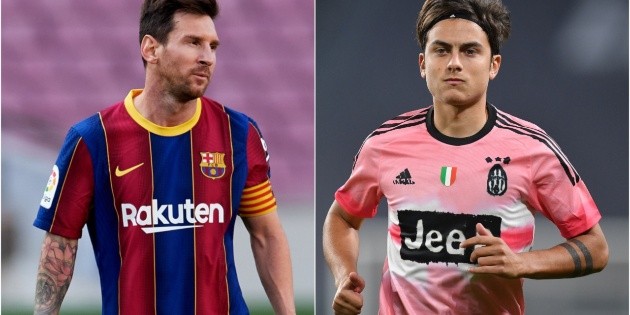 Barcelona are making the trip to Turin to take on Juventus this evening, in what will be the clash of the group stages of this season’s Champions League.

The Old Lady do not have the best form coming into the match, nor will they be pleased to have found out that superstar Cristiano Ronaldo remains unavailable, as reported by ESPN, thanks to yet another positive Coronavirus result.

Juve have won only one of their four Serie A matches this season, while their league position has been propped up by their 3-0 walkover of Napoli, which was handed to them by the division for our rivals failure to turn up, although we do remain unbeaten in all competitions.

They did however get off to winning ways in the Champions League last week, beating Dynamo Kiev in Ukraine, and you would hope that we can build on that tonight.

While Ronaldo will be a huge loss, it was Paulo Dybala who put Barcelona to the sword in 2017, scoring twice on the way to a 3-0 win, although we have failed to beat them four times since.

Barcelona actually come into the tie with worse form, with two losses in La Liga sandwiching their 5-1 win over Ferencvaros since the international break, but this will account for little when the two sides go head-to-head this evening.

I struggle to believe that either side will not play with passion and fight this evening, and the tie has all the makings of a classic European encounter, and there will surely be a handful of goals.

I expect our side to remain unbeaten after tonight’s fixture, but winning the match may well prove difficult, and I’ll go with a 2-2 draw this evening, with Dybala getting amongst the scorers.

What are your predictions for the big game?

Arthur prepared to make Barcelona pay for letting him go