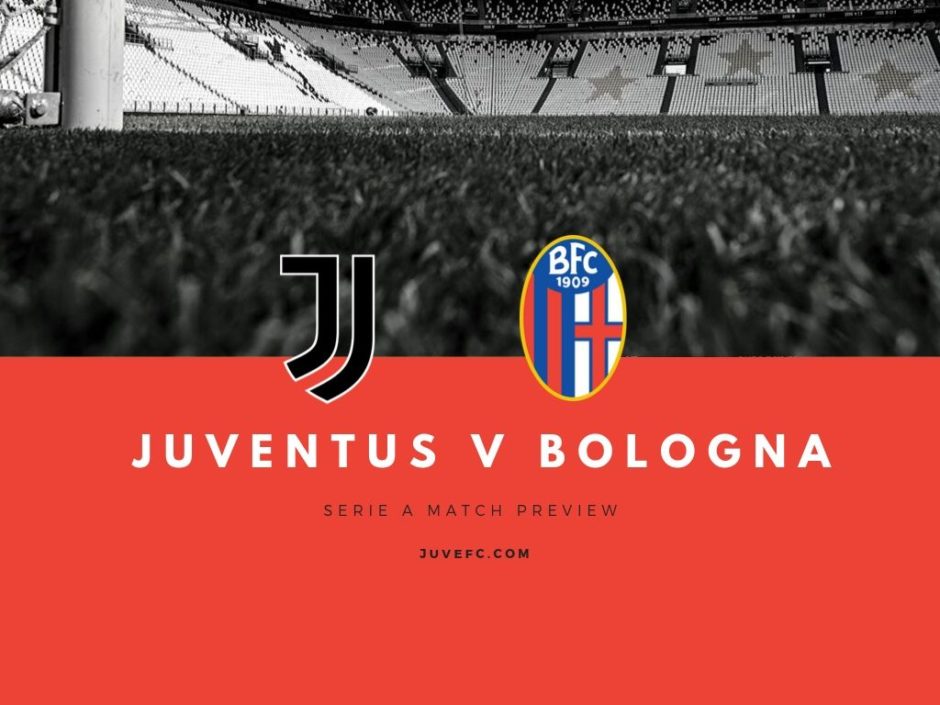 Despite the opposite results, the last two matches were not actually all that different and it is unclear whether that is a positive or a negative thing. Hirving Lozano, like Arturo Vidal few days before, had a point-blank opportunity around 15 minutes into the match, but Wojciech Szczesny pulled off a great save and allowed the Bianconeri to keep patiently looking for a crease to open up on the other end. It took a corner kick and a fortuitous bounce for it materialize, Cristiano Ronaldo pounced and the contest changed, while the Nerazzurri defended spotlessly for the entirety of the clash.

As well documented, the Old Lady leads the League in possession with a decent margin, but that has not led to a consistent number of clear-cut changes, nor it has prevented the opponents from creating one or two major scoring opportunities in each tilt and avoiding those would actually the whole point of controlling the ball.

The squad is also having troubles switching gear and turning up the intensity when they need to, as it always seem content to just operate at the same slow rhythm, something that can not possibly have a satisfying outcome as it becomes too easy for the opponents to clog the spaces and stymie every attempt because there is not enough velocity in the execution. Being unable to play from behind and being incapable of maintaining advantages, as it has happened numerous times during the course of the campaign, combine for disastrous mix. The strategy should pay off in at least of the two situations.

Moreover, the overall design of the team should lead to steadier results rather than the recent wild swings, but the attitude and the approach makes a difference that the schemes and adjustments can not compensate for, and the instances when those mental elements have been subpar are simply inexcusable. Coaching plays a big part in that, but also the players should take ownership and to their credit they have, but speaking about it does not really solve the issue, the improvements have to come on the pitch.

Anyway, winning tends to cure everything, especially trophies, so hopefully the Supercoppa could be a turning point, but that has been said multiple times before. The team had already shown to be capable of stellar displays, but can also just as quickly throw everything away. Are those just growing pains for a side that is trying to transition to a different style, or are there more deep-rooted flaws?

The scheme has looked more like a 3-5-2 than a 3-4-1-2 in the last couple of matches, obviously with usual caveat of it turning into a 4-4-2 in the defensive phase, as Aaron Ramsey and Weston McKennie played as right box-to-box rather than as free-roaming no.10s. We will see whether it was a blip because the fixtures were more challenging or if it is something that will stick. That would further underling the need of adding a midfielder, while the acquisition of Gianluca Scamacca appears to have lost some steam. If Dejan Kulusevski plays like this as almost second striker, there is really no necessity to add somebody would be a fifth-stringer.

Juan Cuadrado came back from COVID midweek and that was a boon, Matthijs De Ligt was cleared late and we will see whether he will immediately be an option. Federico Chiesa subbed off at half time midweek due to a knock on the ankle, but he is available even if in imperfect conditions, in any case Federico Bernardeschi is gaining steam as a possible starter after a pair of good outings off the bench. Merih Demiral is good to go after a thigh ailment and he could replace Giorgio Chiellini, as it would be ill-advised to stress him too much. Aaron Ramsey did not play against Napoli and Rodrigo Bentacur is said to be fatigued, so the midfield is wide open. Kulusevski got the nod midweek and will probably do that again in the upcoming Coppa Italia clash, where Cristiano Ronaldo will probably be spared, so it could make sense for him to begin on the bench in this one.

Bologna only recently managed to snap out of a lengthy winless run with a quality victory over the stingy Verona, but in reality even before that they were not really performing as a slumping team. They have some defects and some of their top contributors are rather inconsistent, but they never lacked personality and never lose their proactive nature, even though it has worked against them at times. This kind of teams just need a small sparkle to get galvanized and tough to deal with. Developing youngsters has been the main focus of the Sinisa Mihajlovic’s tenure and his work has come through with most of them.

They utilize an aggressive 4-2-3-1 with just one purely defensive-minded pivot, Jerdy Schouten, who has really grown a lot and, on top of taking care of the dirty work, has turned into a very tidy distributor and whose level is barometer of the squad. Next to him they generally utilize either Mattias Svanberg or Nicolas Dominguez: the former is bigger and tends to shoot more, the latter more technical, but they are both pretty technical and tasked with the duty of feeding the attackers.

The front-line is pacey, well-assorted and full of moxie as their young guns are never shy. Roberto Soriano has carried the load for a long time it terms of goals and assists, but Musa Barrow and Riccardo Orsolini have recently turned the corner after some subpar stretches and also Emanuel Vignato has managed to carve a pretty big role for himself, so they have a ton of playmaking and dynamism.

Their two main problems are that they do not really have a striker that is able to capitalize on the amount of chances they produce and that their defense is quite suspect, which is only partly a product of their daring style. Rodrigo Palacio generally plays the lion’s share of minutes as tactical number nine, but he is not prolific and also rarely occupies the box, but rather moves around to open up spaces for his teammates and Soriano has repeatedly cashed in on that as he is an artist of the sneaky cuts. They at times go to Barrow in that position, especially recently with Vignato being on the rise, who can do it but is probably at his best when given a ton of freedom rather than being a reference point. His usual role on the left flank provides that, even though it drags him a little away from the thick of it.

The lack of solidity in the back has been a recurrent theme, but the coach has been relucted in changing his approach to trying fix it. In the summer, they made a rather baffling personnel decision as, after a marvelous season at right-back, they have moved Takehiro Tomiyasu to center-back, which would be his natural role, but they lost a lot in the offensive phase because Lorenzo De Silvestri is more workmanlike and the Japanese international, while very energetic, is not super polished in the middle. It has been a net loss in one, maybe two roles compared to last season. They recently added a decent defender in Adama Soumaoro, which could give them the option of going back to the more effective solution.

They are not built to sit back and so they will do the opposite, so the Old Lady will have to be careful in the passive phase, but they should have more room to attack than in other type of contests. The fact that both teams would prefer to have possession could generate an interesting rock fight: the amount of ball handlers in the Juventus lineup is clearly superior, but the Felsinei have a lot more pace to counter in a hurry.

Mihajlovic hinted at some surprises, and maybe he was just playing mind games, but Gary Medel being available after an injury gives them the option to use a three-man defense, taking out an attacker. Otherwise the usual doubts about the XI are in the midfield and between Vignato and Palacio, while Nicola Sansone is probably not ready to start, otherwise he could be in the mix as well.

Will Juventus renew their interest in Milik next summer?