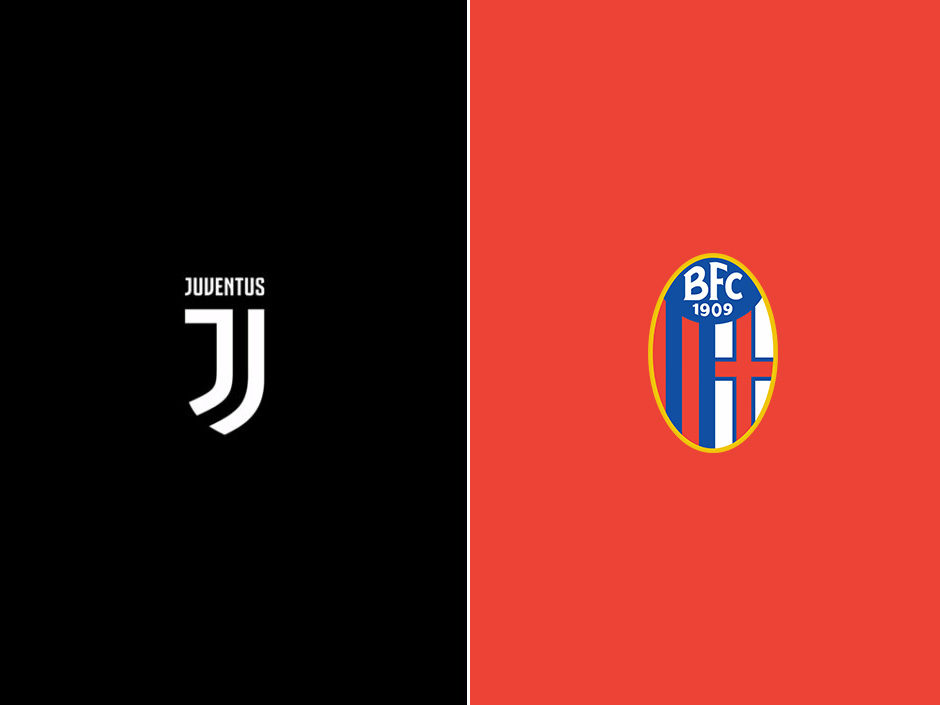 The aftershock of the Inter loss did not last more than an ugly start and a laughable goal by Cagliari. After that, the squad was held back more by the usual morass of problems that have been there all season long rather than psychological residues of the faux-pas. The performance was nothing to rejoice about, but the second half was solid enough, and the victory arrived.

The most recent results of Napoli and Milan further fuel the regrets for what happened versus the Nerazzurri. Winning last week would have had sizeable repercussions across the Scudetto race and crush the spirit of a contender, with the Old Lady fully back in the thick of it. Instead, it galvanized a sleeping giant, which had its best outing in months afterward and is now back to being the frontrunner. It is remarkable how, despite the length of the campaign, the result of one or two key matches can produce such influential swings.

Fortunately, Dusan Vlahovic resumed scoring right before the chatter about his supposed woes became too loud. A slight dip following the transfer was to be expected, as Fiorentina play significantly more offensively. Moreover, he was the true beacon there, while Juventus have more mouths to feed. In addition, transitioning to a bigger club and the increased pressure that comes with it is already challenging under normal circumstances, let alone doing so midseason and while being labelled as the saviour.

The way he is served has changed dramatically after the switch. The Viola often put him in space, where he could take the final defender on and finish. In Turin, he has to do an astronomical amount of work with his back toward the goal. He has done okay and has room for improvement, but getting engulfed by two or three defenders all the time quickly becomes frustrating.

He is not one to pout, and his resolve was on display versus Cagliari, but he could be better if the coaching staff found solutions to give him breathing room, also because he is a strong shooter from outside the box. He gets clean chances only when Juventus manage to pin the opponents, which does not happen very often. The offense has mostly been lacklustre all season long, and while bringing a great number 9 is an excellent start, it will take more moves or other strategic adjustments to properly fix it.

Arthur twisted his ankle in practice, and with Manuel Locatelli missing as well, the gaffer will go back to 4-2-3-1, also because some reports suggest Denis Zakaria is not totally fit. Danilo would play in the midfield if that were indeed the case, with Mattia De Sciglio at right-back. Apparently, such scheme is viable only with Alvaro Morata on the pitch since it was not deployed in Cagliari against a much less threatening side than Inter. It was an odd move since Federico Bernardeschi and Moise Kean can play on the left, but maybe the boss has lost trust in them. There is a key game coming up Tuesday, but the rotation might be limited to maybe just Juan Cuadrado. Giorgio Chiellini and Leonardo Bonucci are neck-and-neck to start. This may be better suited for the former and the Fiorentina game for the latter, but you never know.

Bologna have gotten past that lull that inevitably comes when a team realizes that they are way better than the relegation strugglers but not good enough to compete for a European berth. They are coming off two positive results, a nil-nil tie with Milan and a convincing win over Sampdoria. They have been defeated just by Fiorentina and Atalanta, despite their valiant efforts in those bouts, in the last seven rounds.

The coaching staff is constantly tweaking the composition of the midfield and the attack, but they have been using a scheme based on the three-man defence for a few months now. Gary Medel has had an incredible renaissance as the anchor of the rear-guard, as it is mighty hard to get past him despite his size. Standout centre-back Arthur Theate has been very at ease in it too, as his spectacular athleticism is on display with more ground to cover. Adam Soumaoro is still having trouble fully adjusting to it, or he is simply inconsistent, but the positives outweigh the drawbacks.

The wider scheme puts more emphasis on the wing-backs, and they have some good ones. Aaron Hickey has been tremendous on either flank, and he is a threat with his sharp crosses and attempts from distance. Lorenzo De Silvestri is not a sexy contributor, but he is quite capable on back-door cuts. Mitchell Dijks has filled in for the injured veteran lately and looked rejuvenated after he was cast aside for months and almost sold in January. The starter is back for this one, and so they will have a choice to make.

They have gone back and forth between a pure 3-5-2, 3-4-2-1 and 3-4-3 when they want to push. Roberto Soriano has not been great this season, plus he is reportedly playing through a foot microfracture, so his role is becoming less and less influential. On the other, January newcomer Michel Aebischer is starting to show well, and Nicolas Dominguez just returned from a lengthy absence, so they have the pieces to go with a very gritty midfield. Jerdy Schouten is also back to his previous levels after missing a long time with a tricky hip injury. Factoring in Mattias Svanberg, who might as well be the most well-rounded and promising of the lot, they are deep, well-assorted, and intriguing in the midfield.

Marko Arnautovic is unlikely to turn into the most prolific striker, but relative to their stature, his acquisition will wind up being a smashing success. He fixed his so-so seasonal numbers with two recent braces. They have been lacking a pure no.9 for years, and he is a great charismatic leader and a proper reference point too. He is tough to contain in the box on his day, although he has not been great against top competition.

A productive centre-forward has helped them mitigate the fact that their other top attackers, Musa Barrow and Riccardo Orsolini, remain feast-or-famine players. They can both pull off eye-popping plays, glide past the opponents at will and fire off with precision when they are properly motivated, but their morale appears to be affected by the constant competition between the two. They tried the high-wattage trident for a minute, but it has not become their go-to formation and brings some balancing issues.

They do not have a tangible objective for the final month of the season, which allows them to test a few things and play more loosely. Unlike other sides, such element has not led to blah performances, but quite the opposite, plus the Sinisa Mihajlovic situation has lit a fire under them. They have suddenly become way stingier in the back, so Juventus will need a solid performance to down them. They have quality across the formation and do not lack confidence in their means after the recent results.