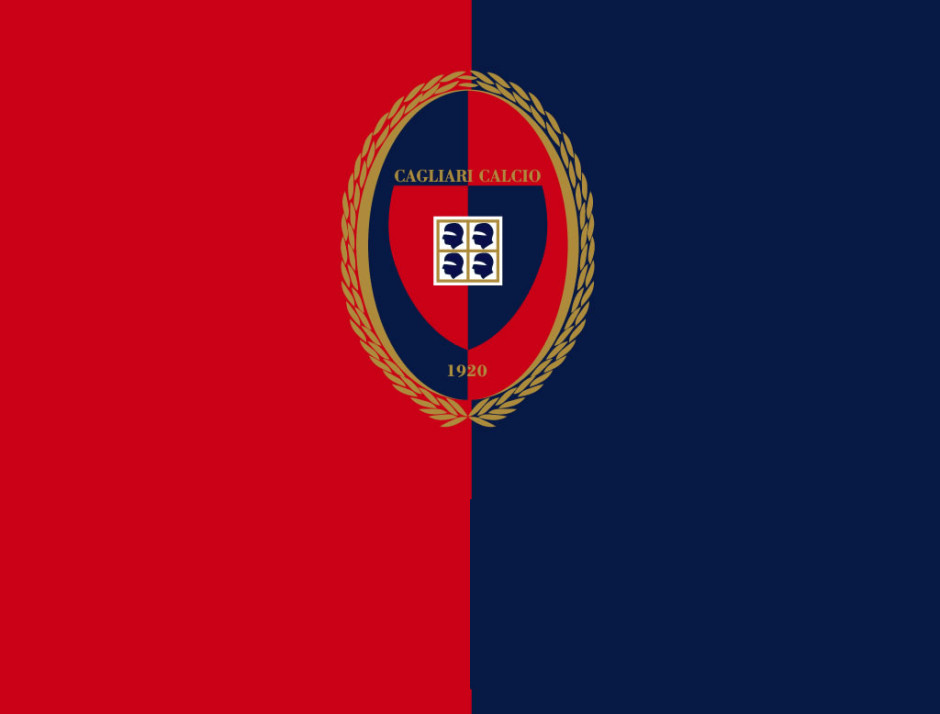 How to keep interesting a game with nothing on the line, few days the most important match in years? It’s virtually impossible, but a solution is benchwarmers galore! In the pre-game presser, Massimiliano Allegri has ruled out Gianluigi Buffon and Carlos Tevez, who will be rested ahead of the return of the Champions League semifinal. Probably we won’t see Stephen Lichtsteiner, Giorgio Chiellini, Patrice Evra and Andrea Pirlo either, with Angelo Ogbonna, Simone Padoin and Paolo De Ceglie slated to start.

Despite the depleted lineup, there’s still some items to keep an eye on. It will be interesting to see whom the coach will field in the defense and in the midfield, as it could be a lead to what he intends to do at Santiago Bernabeu. Fielding Andrea Barzagli, and not the younger Leonardo Bonucci, would probably indicate that he’s planning to use 3-5-2 against Real Madrid. As he can’t put together a midfield full of reserves, unless he turns to Luca Marrone, Luca Vitale or other youngsters (but that’s unlikely), two or three between Claudio Marchisio, Arturo Vidal, Stefano Sturaro and Roberto Pereyra will have to start and then there’ll probably be a handover.

Paul Pogba is set to return on the pitch for a tune-up before the big game. As Allegri admitted, he could even start. In such an evenly matched tie like the Galacticos one, which could be decided by a single goal, having a world-class weapon like the French international, who can score out of the blue, is an important advantage. Let’s hope that there are no hiccups in his recovery. Romulo, who has already been called up recently after recovery from sports hernia surgery, could make an appearance too. The final part of the season is crucial for the future of the versatile midfielder: Juventus have a €8M option to buy, which is not extremely high, and we know that the potential is there, but considering his injury history and his age (27), is redeeming him worth the risk?

It seems that the backup trident will start: Simone Pepe, Alessandro Matri and Kingsley Coman. After a convincing debut, the French teenager hasn’t found consistent playing time and this has slowed down his growth: he needs to show his skills and prove that he can be a useful member of next year’s squad, because the road back after a loan to another team, an option that has been heavily rumoured, can be often tortuous. The contract of Pepe is up in June and it’s absolutely not a given that Juventus will extend it. Matri’s loan will expire at the end of the season and he’ll return at Milan. They are all highly motivated.

Juventus are undefeated at home and certainly would like to keep the record untarnished. The sports judge has decided to suspend the two-game ban of the Curva Sud, so the fans of that sector will be allowed to attend the game.

On the other hand, Cagliari have a lot to play for. They are six points behind Atalanta with four games to go, they need to win out and it might not be enough to avoid relegation. On the road, they have won three games so far, including a battering of Fiorentina two weeks ago, drawn five times and lost nine times. They have won twice in three matches since appointing the club icon Gianluca Festa, but they also suffered a costly loss against Chievo Verona.

Festa uses a simple 4-3-1-2, which has been the Cagliari’s go-to scheme since the Davide Ballardini era, and has put the veteran Daniele Conti aside (the captain was criticized in Sardinia for being too close to the ultras). Because of suspensions, he’ll be without two essential pieces: the stout midfielder Daniele Dessena and the twitchy attacker Paul-Josè Mpoku. Godfred Donsah is primed to bring the muscles in the midfield, while either the sharpshooter Joao Pedro or the veteran Andrea Cossu will play in the hole. Albin Ekdal has recently be fielded as deep-lying midfielder, but with the obliged shakeup of the midfield, Lorenzo Crisetig has a chance to regain that role, with the former Juventus slotted on the left. A 4-3-3 with Marco Sau in the attack can’t be excluded, at that point Joao Pedro would probably play in the midfield with Crisetig on the bench.

In every combination, the defense remains Cagliari’s biggest weakness. They have conceded 63 goals, 31 on the road in 17 matches: it’s worse than a Swiss cheese. But it’s also unsurprising considering the little talent they have back there. Players like Antonio Balzano and Luca Ceppitelli would be lucky to find a starting job at Carpi or in any other top Serie B team, Luca Rossettini is lost without a leader on his side and while Danilo Avelar has a fascinating left foot, he’s a defensive liability. Who knows what happened to Nicola Murru, who was once a bright prospect, but has rarely played this season (the hardcore fans have accused him of partying too much in a recent heated confrontation at their training facility).

The main trait that could create problems to Juventus is their dynamism: Diego Farias is lightning-quick, Avelar and Balzano (or Francesco Pisano) have high motor and Donsah and Joao Pedro are very explosive.

They have hammered Parma in the last game, but that’s not a big feat. In January, they have added a bunch of foreigners: while some of them have turned out to be interesting players (Mpoku and the striker Duje Cop), teams fighting to avoid the drop have no time to let a Serie A stranger acclimate. Add that to bad goalkeeping, a poor defense, a subpar season by Sau, Conti and Andrea Cossu and the Zdenek Zeman gamble and you get why, despite a change of ownership, Cagliari will most likely be facing Salernitana, Teramo and Virtus Lanciano next season. 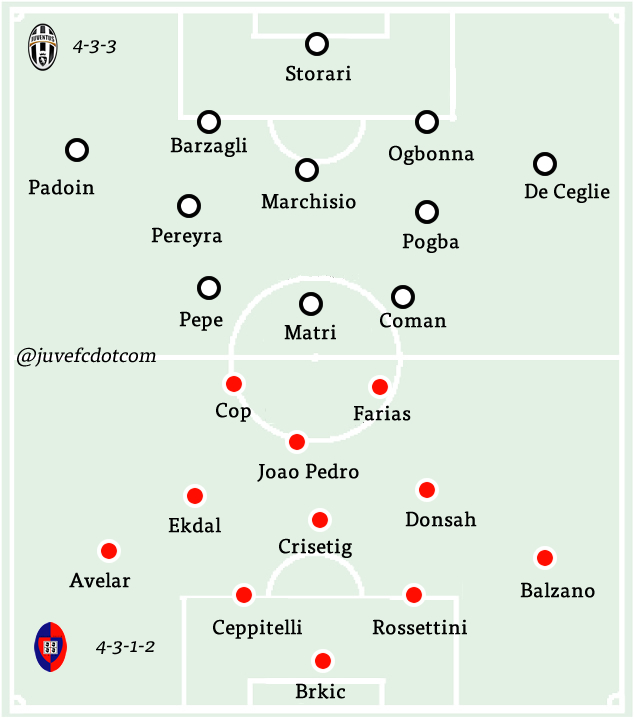 Juventus finds a potential replacement for Dybala in Serie A

“We have to be interested,” Allegri says Coppa Italia progress is a goal for Juventus