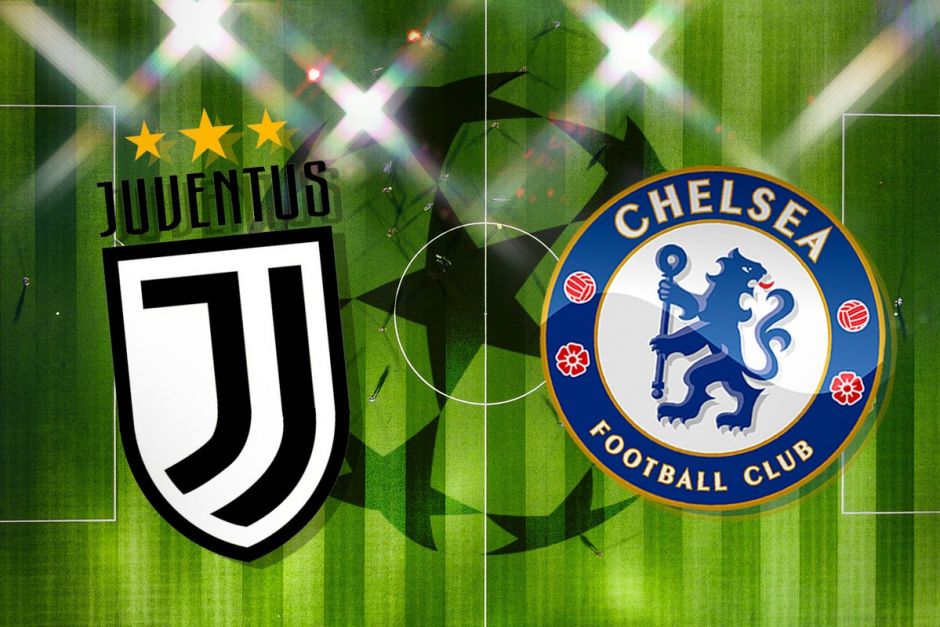 Juventus are set to play host to Chelsea this evening, and manager Max Allegri has all-but confirmed the majority of his starting line-up.

The Italian boss could well be using some smoke and mirrors of course, and he could opt not to start certain players who he has claimed will be in the line-up, but we will assume not.

Allegri claimed(via Juventus.com) that Szczesny, Danilo, Alex Sandro and Locatelli will all start this evening, before adding that Moise Kean was our only option at centre-forward, seemingly confirming his presence also. He also ruled Ramsey out of the match.

While it would never be in dispute regardless, the manager also commented on Federico Chiesa, who has emerged as our brightest spark in the final third, and his inclusion was more-or-less guaranteed without injury also.

With the manager claiming that Danilo will return at right-back, that tells me that we should expect to see the Colombian return further upfield on the wings.

Allegri appears to favour Bernadeschi over Kulusevski in the deeper role, although the Swede could well take up of one of the roles on the wing, but his performances of late have not been where we would have wanted them.

Chiellini could well come into the starting line-up, most likely for De Ligt, but for whatever reason the manager seems to have a clear preference for the Dutch defender and Bonucci this term.

How would this line-up fair against the European Champs?

Zola believes Juventus shouldn’t be ruled out of Scudetto battle