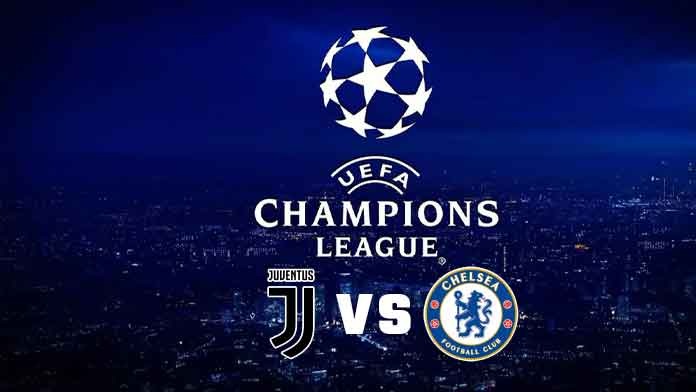 Juventus play host to the European Champions Chelsea this evening as we look to take a firm hold on top spot in our Champions League group.

The Old Lady currently sit level on points at the top of the group, but leading today’s opponents by two clear goals, and you would assume that the winner of today’s tie would have one foot in the knockout rounds of the competition.

In theory both will pass into the next round of the tournament regardless of the result, but Zenit St Petersburg and Malmo will not be giving up the fight just yet, especially with the Russian side only narrowly being beaten 1-0 by the Blues two weeks ago.

While we started our domestic campaign slowly, we have build up some winning form in recent weeks, beating Malmo, Spezia and Sampdoria, and will hopefully have confidence going into today’s tough clash.

Chelsea have been in top form since Thomas Tuchel took over from Frank Lampard back in January, but they have lost a little momentum in recent weeks, drawing with Liverpool and Aston Villa, as well as losing their most recent league outing against Manchester City, in which they created very little.

While the Blues form is not great, they will likely be the favourites to win despite being the away side. Tuchel organises them to keep much of the onus on defence, and they are extremely difficult to break down.

Our lack of options in attack does mean that this could be a difficult evening for us, and I would hope that Allegri will have some tricks up his sleeve.

I wish I could say that I was full of confidence tonight, knowing that our fans will be fully behind us to get the result, but I get the feeling that the two teams could well cancel each other out, and I get the strange feeling that we could be in for a 0-0 scoreline.

What are your predictions for tonight’s clash?

Opinion: Three Chelsea players that Juventus must look out for

Allegri vs Tuchel – A fascinating battle between two different philosophies