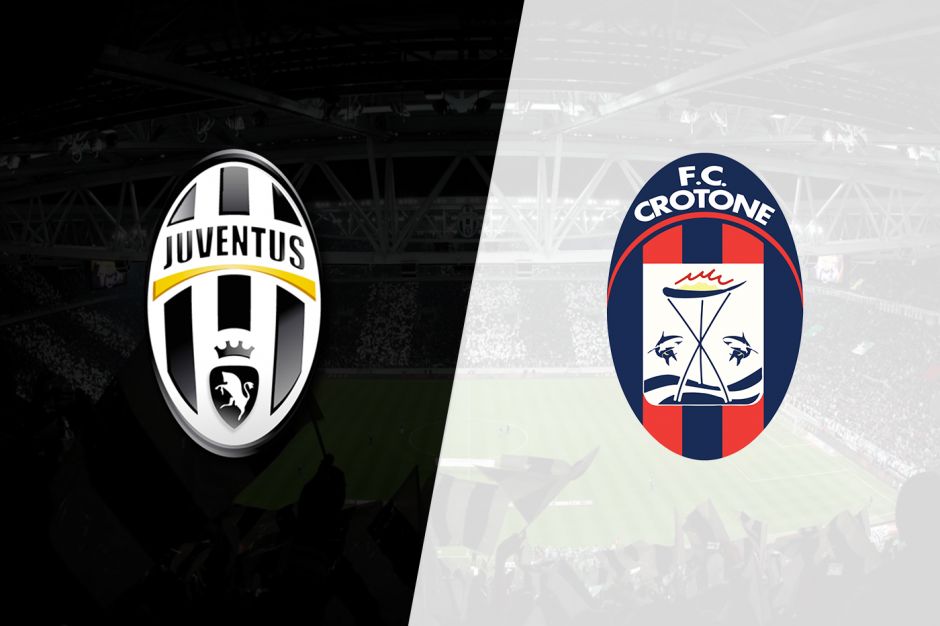 For about the third time in the last three months, Juventus came crashing down in resounding fashion just as it looked like things were headed in the right direction and they were beginning to hit their stride. The team continue to have major troubles cracking disciplined sides that sit back, like Napoli and Porto did, but in those instances, you need to at least avoid conceding and come away with ties. Instead, the back-line, which appeared to be turning the corner, fell backwards into its blunder-prone ways.

When facing outfits that are very organized, it becomes pretty clear that the Bianconeri are not really a cohesive, well-orchestrated team yet, but rather an ensemble of quality players that sometimes combine successfully. Thankfully the late Federico Chiesa goal fuels credible comeback hopes, but (another) early exit from Champions League would be an unmitigated disaster and probably the only thing that would make the chairman Andrea Agnelli reconsider rolling the dice with Andrea Pirlo.

That is neither here nor there now since there are few Serie A fixtures in between, mostly winnable ones, and the Old Lady will need to be consistent in order to keep up with those in front in the standing. Barring a couple of ugly faux pas, the lads have found some continuity in League play in the last couple of months, so they are still paying the price for dropping a lot of points in the early going, against the same opponents they will face again shortly, so they avoid the same mistakes and atone themselves.

The outlook from the infirmary has become quite bleak in a hurry and the decision of standing pat in January has quickly turned out to be short-sighted, as you never know when the injury bug is going to hit. Just one piece either on offense or in the midfield would have been very helpful, instead the coach will be forced to move a lot of pieces around to make up for absences.

Arthur and Leonardo Bonucci probably are not among the top seven or eight contributors in the season in terms of level of performance, but the fact that they are both missing at the same time creates a massive hole in the early build-up. Rodrigo Bentancur’s howler remains baffling and unforgivable, but the issues run deeper and it would be better to limit excessively insistent possession near the box until one of the two returns.

Paulo Dybala continues to be bothered by knee pain and he is not usable, while Aaron Ramsey has recovered and could very well draw the start given the absences. He will battle it out with Federico Bernardeschi and the choice will dictate the lineup. Rodrigo Bentancur and Weston McKennie are dinged up but they will bite the bullet since Adrien Rabiot is suspended and Arthur is on the mend. Nicolò Fagioli has gotten some reps in practice and will be the only alternative in those roles. Dejan Kulusevski and Alvaro Morata are both under the weather, whoever is feeling better will get the nod. Gianluigi Buffon will be between the sticks.

Crotone opened the season as the team with the worst odds of avoiding the drop and the first half of the season has not really changed that, as they sit at the bottom of the standings. However, the relegation race has been pretty forgiving thus far, they are five points away from the 17th spot, so they can still re-join it if they have some lucky breaks. However, they have to do battle with some Serie A staples that will be tough to overtake in the long-run given their superior means and experience.

Despite the situation, no side should ever be taken lightly and in fact Juventus managed to come away with just a point in the away fixture at the start of the campaign. They do have a couple of pieces that give them a lifeline, in particular Junior Messias, a pacey and highly technical player than can be used either as second-striker or in a supporting role in the midfield, but still with a lot of freedom and with the license of ripping off runs to lead counters.

They are at the early stages of exploring the partnership, but they brought in a similar attacker in Adam Ounas in January and the duo gives them an above average amount of pizzazz. The other newcomer Samuel Di Carmine has quickly unseated their leading scorer Simy, likely because of his mobility, but he has yet to produce. In any case, while they do not have a double-digit striker, coming up with credible offense has never been an issue for them, also considering that their wing-backs Pedro Pereira and especially Arkadiusz Reca are quite peppy and they have a pair of aggressive midfielders in the roster. However, they have had major troubles on the other end and they have not been able to stop opponents to save their lives.

They have tried every possible combination in the back, but they have not found a defensive leader to rally around. They likely envisioned Lisandro Magallan or Sebastiano Luperto to be that given their previous stints in top teams, but they have struggled, and so has Luca Marrone, who anchored their back-line in Serie B. Vladimir Golemic has had a slightly positive stretch but he is coming off a major howler. Koffi Djidji has arguably been the best of the bunch, but he is surely no Franz Beckenbauer and he suffered a late physical problem. They are sieve-like and that is their main flaw to exploit.

They ran into some troubles in the midfield as well, in this case mostly because of injuries as their top two guys Ahmad Benali and Luca Cigarini have spent more time in the infirmary than on the pitch and their back-ups are not at the same level in terms of personality nor quality. The latter has more chances to play in this game than the former and he would improve their ball-handling.

They could attempt to lower the rhythm given the difficulty of the clash, but they do really have the manpower to bunker up. In most contests they just play their game and try to unleash their offensive weapons. In three occasions they have successfully outscored their foes, always at home, while more often than not that has left them exposed and at the mercy of opposing forwards.

They are set to have back Salvatore Molina from a lengthy injury and that gives them some more dynamism and some flexibility in the midfield. They might tilt they system and go with a four-man defense, either with Luperto sliding to the flank or with their wing-back there, as Messias and Ounas can both feature in few roles.

Dybala contract negotiations to start in the next few days