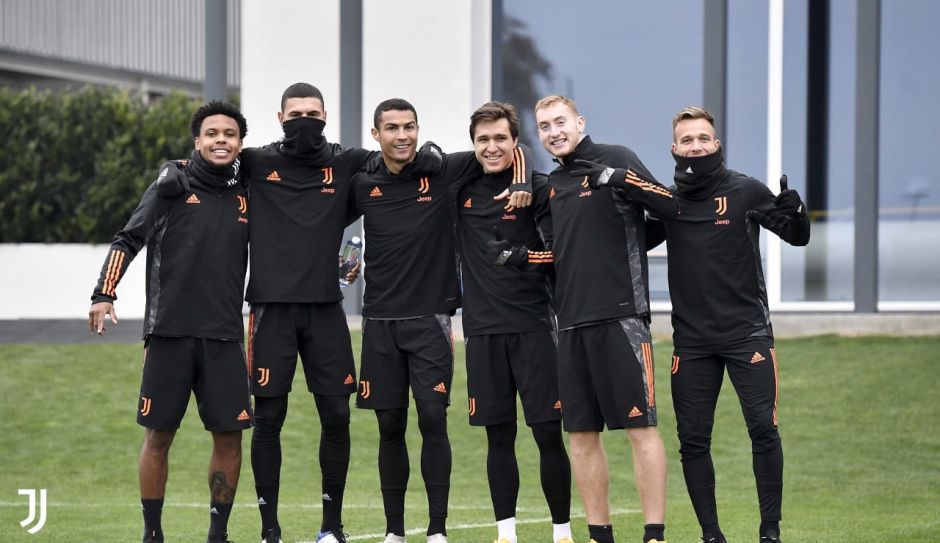 Dynamo Kiev will travel to Turin this evening to take on Juventus, with both sides set to miss some players.

The Ukrainian side are expected to be without Volodymyr Kostevych (knee), Oleksandr Tymchyk (abductor), Nazariy Rusyn (collarbone) and Mykyta Burda (Achilles) as reported by SportsMole.

Juve on the other hand will be without Giorgio Chiellini, as confirmed by Italian journalist Agresti, who has picked up his latest injury only two days after returning to training.

Merih Demiral and Leo Bonucci could well be in line to play after their respective injury setbacks in recent weeks, while Cristiano Ronaldo is also believed to be ready to return.

The Portuguese lives to show his talents in the elite European competition, and will no doubt be eager to return to action after being left out of the weekend’s squad.

Dybala isn’t expected to play with Morata’s red card at the weekend ruling him out of the next two league matches, which will hopefully give the Argentine the platform to build up some form.

Adrien Rabiot and Arthur have featured heavily since the start of the season, and could well be rested, allowing for changes in the centre of the park.

Alex Sandro could also feature, possibly in place of Danilo or Cuadrado, but he appears to be being used sparingly as he builds up his fitness after his injury.

Who else do you expect to feature this evening?

Club president of Juventus target gives update on his future