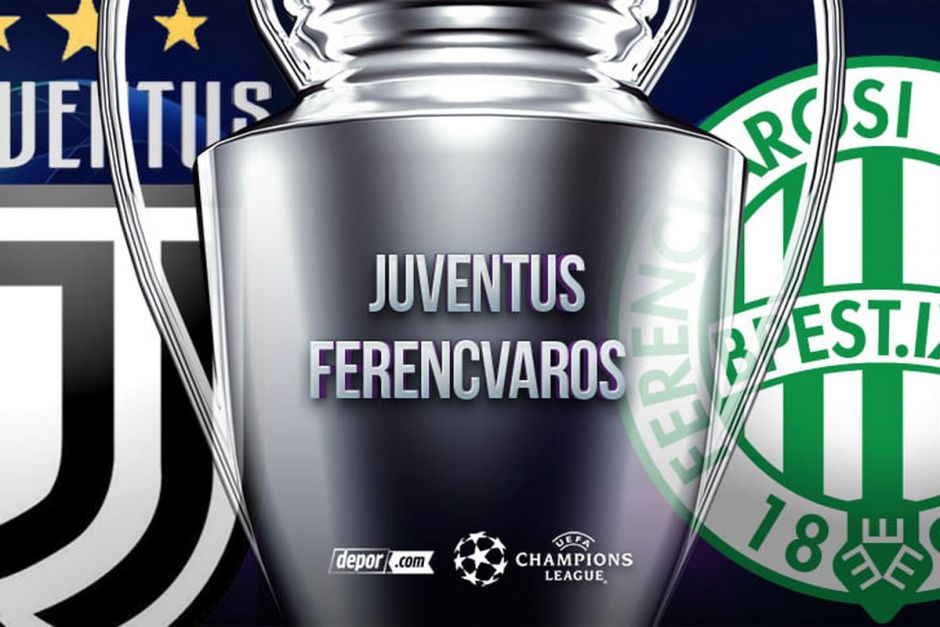 Juventus will play host to Ferencvaros this evening with only one senior centre-back available in defence.

Merih Demiral is the latest casualty to our backline, following the loss of both Giorgio Chiellini and Leonardo Bonucci in recent weeks.

Leo joined up with the Italy squad for the international break, only to be ruled out without featuring, having played through the pain barrier for his club in recent weeks.

The Turkish international was the only centre-back to have remained available since the start of the season, but his run of first-team action will now take a break as he is expected to miss around 10 days.

Merih Demiral was subjected to magnetic resonance imaging at J|Medical today, which revealed an elongation of the right iliopsoas muscle. The expected recovery time is approximately 10 days. pic.twitter.com/ALvRMocOOJ

Matthijs de Ligt is expected to be the only senior option available, despite only making his long-awaited return to action at the weekend, and we can hazard a guess at who will come in alongside.

Alex Sandro could be in line to start his first match of the season, having come off the bench against Cagliari on Saturday.

While we believe Pirlo could be tempted to drop McKennie into defence for the encounter, both Danilo and Sandro could provide enough cover in a match we will be expected to dominate much of the possession, and will also provide the ability to break at speed.

Who do you expect to fill in for the injured defenders?