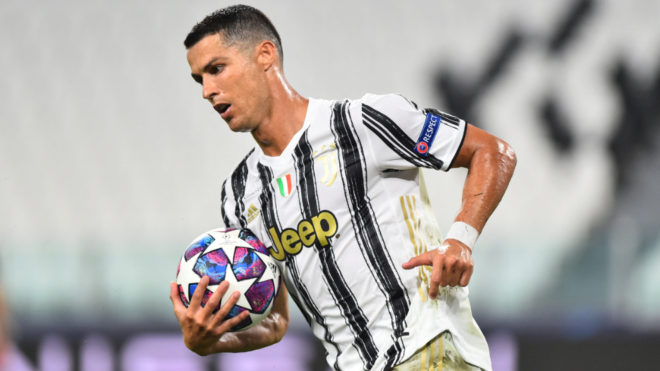 Juventus will play host to Ferencvaros this evening with the likely opportunity to qualify for the knockout stages.

The Old Lady will be expected to take all three points, as will Barcelona in their group game with Dynamo Kiev, and wins for both sides, or at least a draw for Barca, would see both cemented in the next round.

The Hungarian side will be well aware of their task in hand, having been beaten 4-1 in their own stadium by the same team only three weeks ago.

Since that loss however, the visitors have won all three of their matches without conceding a single goal, as they remain unbeaten domestically.

Juventus are also unbeaten domestically also, while both sides have lost to Barcelona in the Champions League, but the level of opposition faced by our team has been markedly stronger.

While Pirlo will be eager for his side not to take their opponents too easily, you would be very shocked if I Bianoconeri was not to come away with the win, and a comfortable win has to be expected.

Cristiano Ronaldo has been in amazing form so far this season, and is known for bringing his very best in the Champions League over the years, and you could be forgiven for believing he was more likely to score twice than not at all at the Allianz Stadium tonight.

Is there any doubt that Pirlo’s men will build on the strong performance against Cagliari and put in another dominating display?