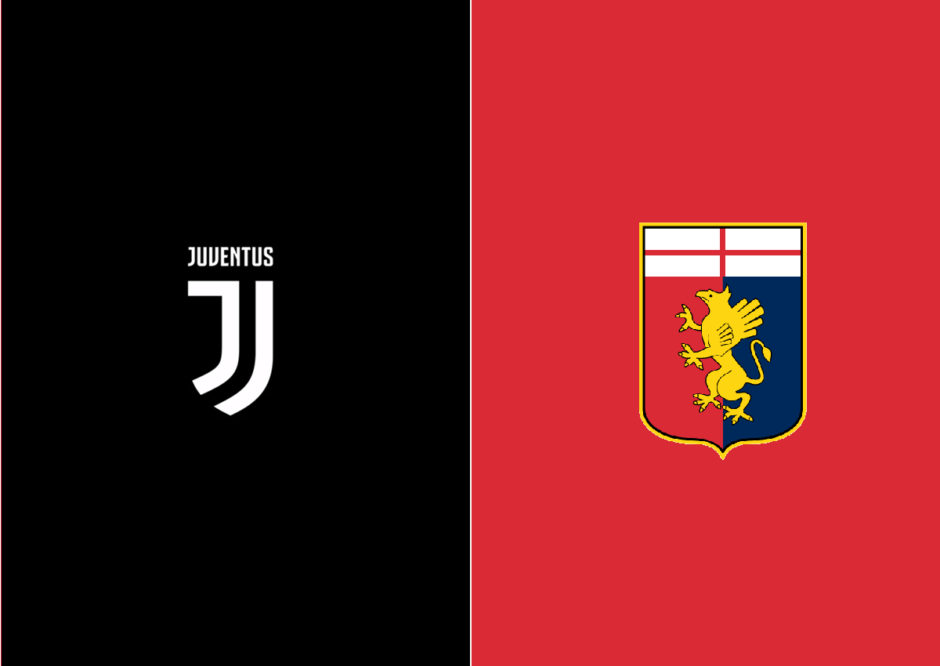 Juve won in good fashion against Bologna, dominating the game but rarely coming out of second gear. Miralem Pjanic continues his excellent form this season and is showing why he is the most indispensable player in the squad right now. He’s taken on the responsibility of running the midfield and keeps us ticking over really well while contributing goals and assists as well – It’s easy to see why Allegri has so much faith in him.

There was yet another change in personnel, partly due to injuries to the team, however the Mister seems to have found a big part of his starting XI. Despite plenty of experimentation and switching of formation, it seems the defence and midfield is set for now with Medhi Benatia and Mattia De Sciglio forming the cornerstone of the backline and Pjanic and Matuidi being integral to the centre of the pitch. The only issue seems to be up front where the team has an embarrassment of riches in attack but lacks a consistent forward line. While Higuain is the first choice centre-forward, the level of support he receives differs with who is playing behind him or in the wide positions.

There’s expected to be a heavy rotation again, albeit with very good reason this time. With the game against Roma on the horizon, we may see a change in formation to accommodate the fringe players who are expected to start tonight. Allegri dropped plenty of hints in his pre-game presser on how the team will lineup:

“These are two difficult recoveries, both for De Sciglio and Mandzukic.

“Mandzukic has had 13 stitches and De Sciglio has a problem with his flexor, and we’ll evaluate him in the coming days.

“It’s difficult for him to be available against Roma though.

“As for tomorrow, Dybala, [Daniele] Rugani and [Federico] Bernardeschi will play.

“[Claudio] Marchisio is another player who could be part of the game tomorrow. Tomorrow is a game, an important objective, because it’s a competition which is worth as much as the league and the Champions League.

“It’s a competition Juventus compete in, which the lads have won for the past three years so we need to try and go as far as possible, create the conditions to reach the final.

“If we go through it will give us an important boost to face Roma on Saturday, these are four very important days between tomorrow and Saturday with Roma.”

According to the latest reports, Szczesny will start in goal with Stephan Lichtsteiner playing at right back with Kwadwo Asamoah on the left. Daniele Rugani will start in defence, partnered by Andrea Barzagli while Stefano Sturaro will make a rare start in midfield with Claudio Marchisio and Rodrigo Benatncur alongside. The front three will have a new look with Douglas Costa and Federico Bernardeschi expectd to play on the wings with Paulo Dyala playing in the false nine role.

Opinion: Nandez is a decent option, but he wouldn’t break Locatelli’s chains